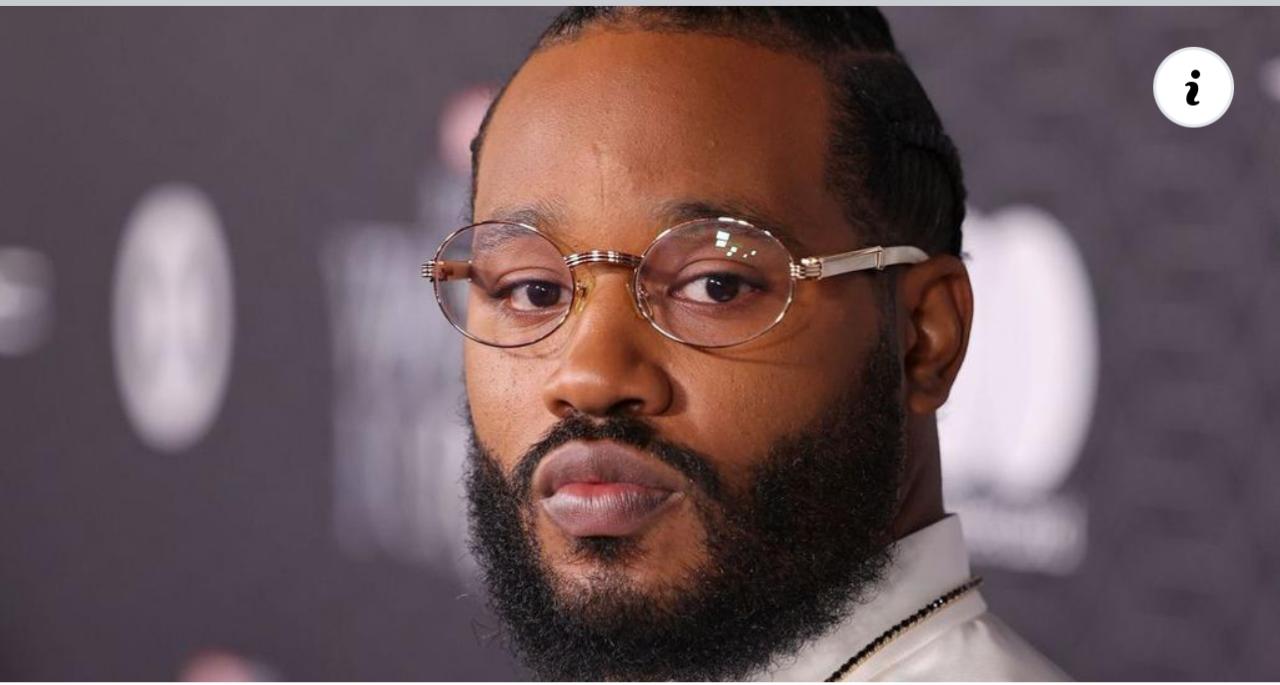 The director powerfully honored the late actor at the premiere of the “Black Panther” sequel.

The director appeared on the red carpet in Hollywood on Wednesday night, wearing a chain with a pendant that featured a picture of Boseman, who died after a battle with colon cancer in 2020 at the age of 43.

“It was a necklace I had made while we were getting ready to start filming because I wanted to keep him close to me,” he told “Good Morning America” at the premiere.

The photo of Boseman on Coogler’s necklace appears to pay homage to the late actor’s 2018 Time magazine cover. That issue was fittingly titled “A Hero Rises,” in honor of Boseman’s role as the titular superhero in the first “Black Panther” film, which debuted that year with record-breaking success.

Coogler has opened up about his difficult grieving process and his decision on whether or not to make another “Black Panther” movie after Boseman’s death.

He told Entertainment Weekly earlier this month that he even considered leaving the business altogether.

“I didn’t know if I could make another movie period, [let alone] another ‘Black Panther’ movie, because it hurt a lot,” he said. “I was like, ‘Man, how could I open myself up to feeling like this again?’”

Coogler then explained that after poring over his last conversations with Boseman, he realized that “it made more sense to keep going.”