Shanquella Robinson’s Mother Uses Her Instagram Account To Update Followers On The Case, Reveals $10K Was Stolen From Daughter 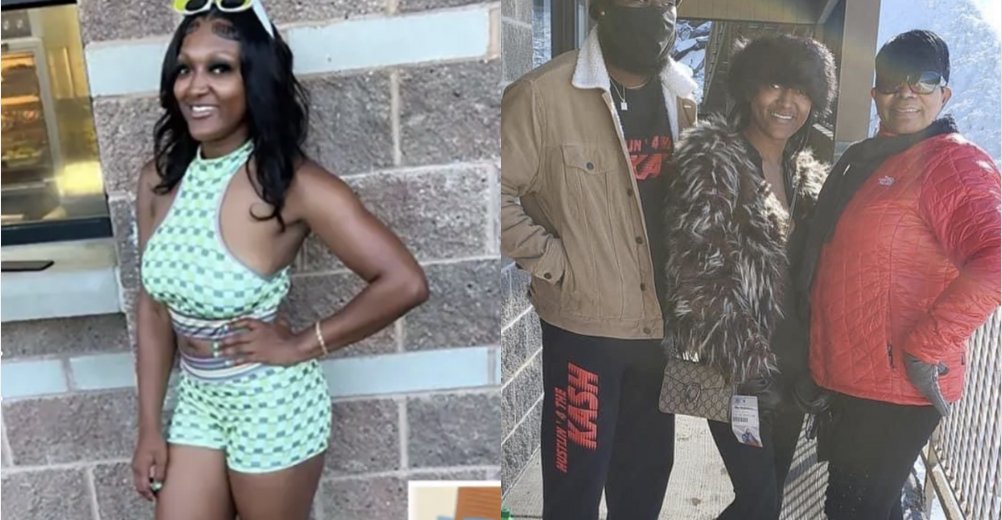 What happened to Shanquella Robinson? This question will likely be answered sooner than later. The 25-year-old has been trending online for weeks following her trip to Cabo that ended tragically. Since then, social media users and her family have come together, demanding answers and seeking justice.

Shanquella Robinson’s mother, Sallamondra Robinson, has dedicated her Instagram page to providing social media users with updates on her daughter’s case. In the most recent update, Sallamondra has notified her followers that Mexican officials have issued a warrant and waiting for the American government to surrender those responsible.

As more details are released, the sadder it appears. In one of her latest posts on Instagram, Sallamondra shared a screenshot from an article stating, “Shanquella Robinson’s friends stole $10K from her” before taking her life. Robert Little of blacksportsonline.com wrote the article. Shanquella’s mother confirmed the details on her Instagram account stating, “It was confirmed Shanquella “friends” stole $10k from my daughter before harming her.” In addition to her friends stealing $10,000 , it was also confirmed that Shanquella paid for the Airbnb in Cabo.

While speaking with TMZ, Shanquella’s father confirmed there was a second video showing her friend ‘Wynter’ slamming her, and she never got back up. Shanquella’s father also believed the entire situation was a setup as his daughter is not known to get into altercations. While Wynter is the one identified in the second video, Sallamondra claims all three girls on the trip fought her daughter, so we’re unsure which individual received the arrest warrant or if it was multiple individuals.

Shanquella’s ‘friend’ Daejhanae Jackson has been identified as the individual who leaked the video. But while some online users have praised her for doing so, Shanquella’s mother claims she only leaked the video out of fear and assumed it would cover her [expletive]. Daejhanae was also filmed harming Shanquella, according to her mother. Sallomondra called out all five of her daughter’s ‘so-called’ friends including Daejhanae in another Instagram post.

Social media has played a critical role in getting to the bottom of this unfortunate incident. Shanquella’s mother credits black twitter for helping the case get this far. In one post Sallamondra shares an image of her daughter smiling with the caption, “I cannot imagine how you were feeling knowing you had no help around you from the people you thought were your friends (with broken heart emojis).

Social media users have showered Shanquella’s mother with love. Shanquella didn’t appear to be too active on social media. Her last post on Instagram was back in March. The 25-Year-Old frequently used Instagram to promote her businesses, “Exquisite Babies,” which she described as a CLT-based Kid Braiding company, and ‘The Exquisite Boutique’, a women’s clothing line.

Online users have created various tribute pages sharing updates on the case similar to Shanquella’s mother. Donations to Shanquella’s GoFundMe account continue to pour in. The current total raised is $372,000. The campaign was created by Shanquella’s sister Quilla Long six days ago.  At this moment, more than 5,700 people have donated.

In the coming days we should learn more about the American government’s plan to surrender the person or people responsible for Shanquella’s passing. We will keep you posted as this story develops.