Snoop Dogg Calls Out Claims That He Smokes Up To 150 Joints A Day There seems to be a miscommunication on the west coast rapper’s daily consumption. 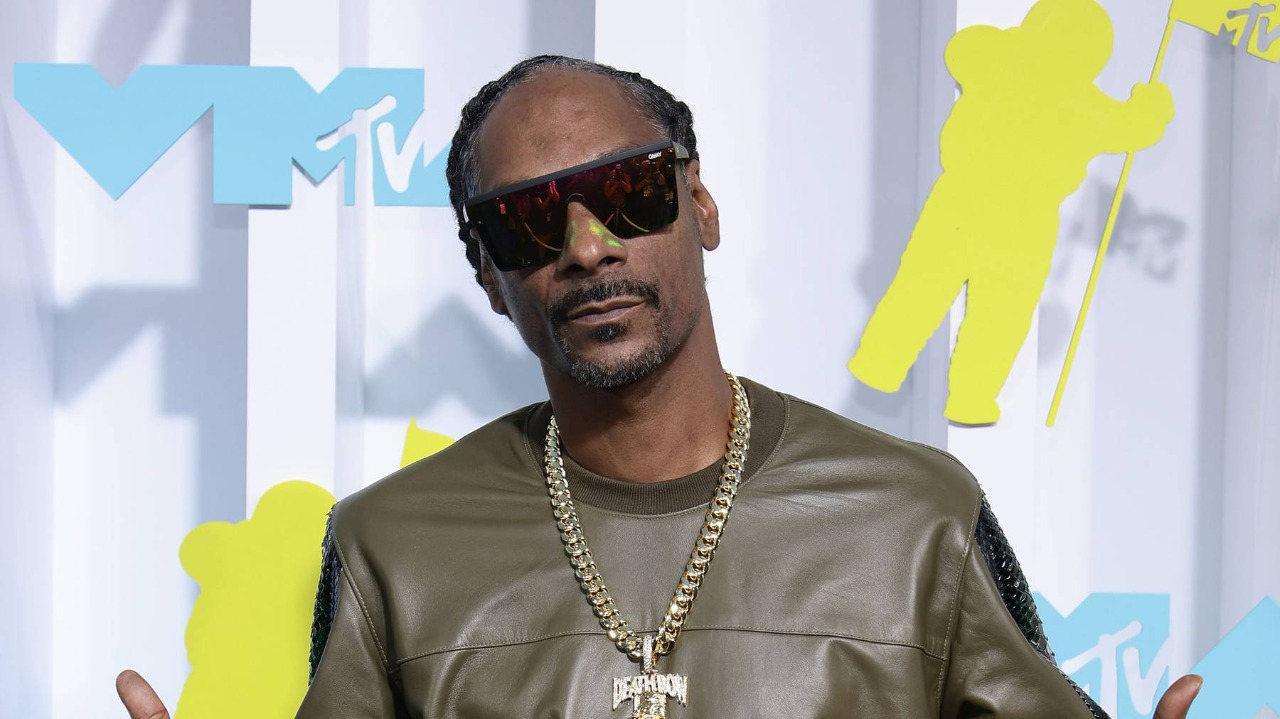 Snoop Dogg called out professional blunt roller, Ranagade PerRana, for allegedly claiming that his daily consumption is a lot more than it actually is.

Heading to his Instagram on Sunday (Nov. 6) the 51-year-old west coast rapper debunked that he smokes over 100 blunts in a day.

PerRana responded to Snoop’s video in a now-deleted Instagram Story post, saying, “LIES! I actually said I roll up that many for ALL the people I roll for professionally COMBINED. I never said how much or what strains anyone smokes. And just like you, I called it a lie when I saw it. Your name is being used for clickbait. And the KyleandJackieO interview is available for anyone to listen to on iHeartradio,” according to REVOLT.

She also stopped by Australia’s “The Kyle and Jackie O Show” where she claimed that Snoop likes to smoke close to half a pound daily, which is the equivalent of 75 to 150 joints, New York Post notes.

“I calculate it at over 450,000,” she said, estimating the number of blunts she rolled for him in total.

Earlier this year, Snoop confirmed that he had given PerRana a raise after UberFacts tweeted that she was reportedly earning between $40,00 and $50,000 a year.

“Inflation,” the rapper responded. “Their salary went up!!”