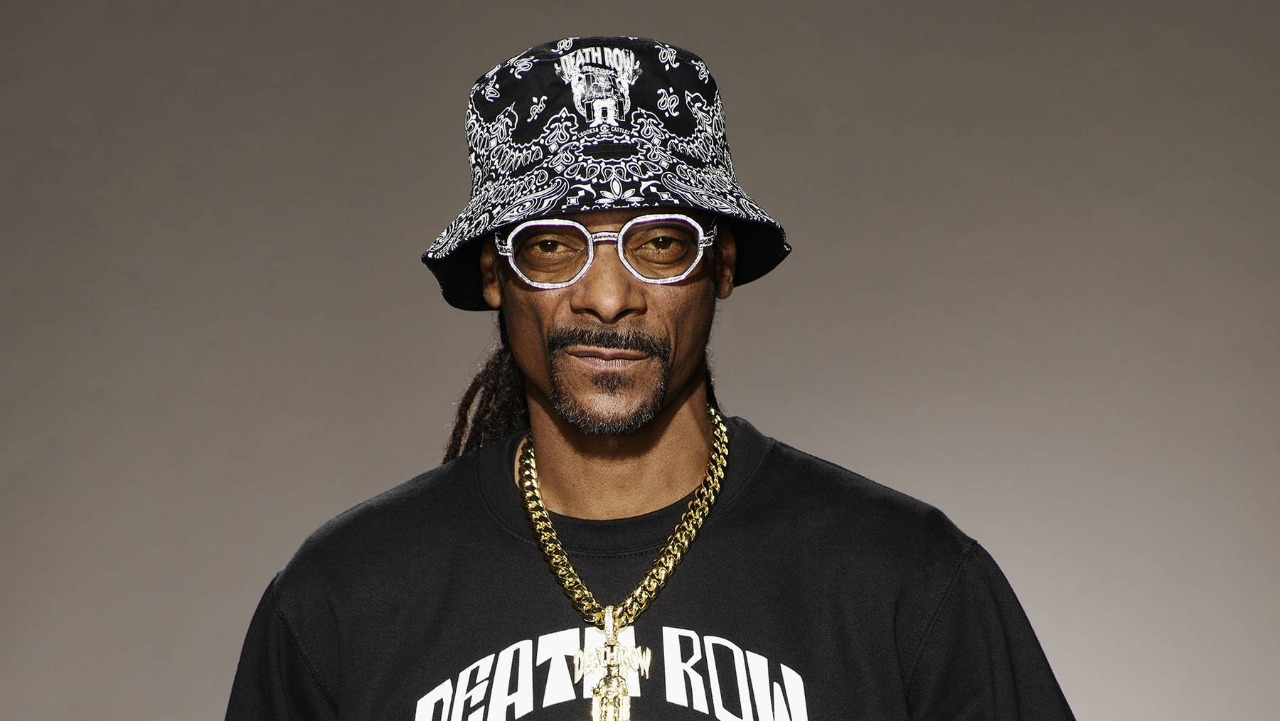 The life and legacy of iconic rapper and entertainment mogul Snoop Dogg is officially being turned into a biopic and Universal has tapped Black Panther: Wakanda Forever co-writer Joe Robert Cole. Allen Hughes is set to direct the upcoming project, his brother Albert, directed films like Menace II Society and Dead Presidents.

News about the biopic was announced on Wednesday (Nov.9) and it has been confirmed that the West Coast artist is deeply involved. His Death Row Pictures alongside Sara Ramaker and Hughes are both producing the feature, according to The Hollywood Reporter.

“I waited a long time to put this project together because I wanted to choose the right director, the perfect writer, and the greatest movie company I could partner with that could understand the legacy that I’m trying to portray on screen, and the memory I’m trying to leave behind,” said Snoop in a statement. “It was the perfect marriage. It was holy matrimony, not holy macaroni.”

He grew his career as he dipped into the world of acting, becoming a DJ as well as exploring entrepreneurship with ventures in the cannabis industry, technology, food and beverages, and more.