Stop Calling tWitch Selfish”: tWitch Loved His Family & No One Knows What He Was Going Through, CNN Contributor Speaks Out 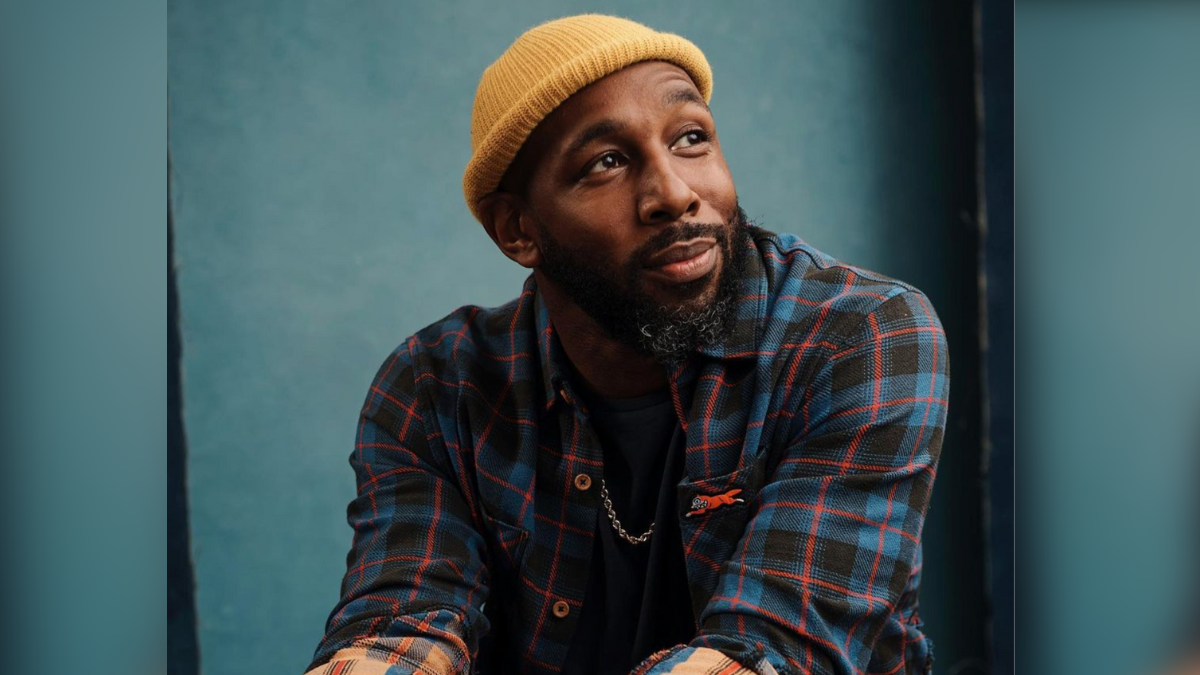 Stephen “tWitch” Boss has left a tragic legacy behind. Despite all the joy and laughter he brought people while working on the Ellen Show;

his real life was marred by unknown darkness that forced him to end it all this week. While many are using his passing to raise awareness for mental health,

others are criticizing the television star for being “selfish.” Let’s take a look at what some people are saying.

tWitch’s passing has divided everyone. While the overwhelming majority of people are just sad and wish they knew more, many others have been making foul conspiracy theories and sharing their opinion on his choice to end his own suffering.

tWitch was clearly very in love with his wife, Allison Holker, and they had just celebrated a wedding anniversary. He was also very involved with his children and a loving father to all three.

Their oldest daughter had just graduated from high school. So it has left everyone even more confused.

In footage from a year ago, you can see how tight-knit the family was. Allison guest-hosted an episode of The Ellen Show with tWitch and admitted in the clip how much he encouraged and helped her be great.

She also opened up about homeschooling their kids and how they bond through dancing. ” I am so grateful for my husband…he makes me feel like a queen..he’s the biggest support system.

I look up to him every single day. I just think he’s the best.” The clip is heartbreaking now, in retrospect, seeing how much tWitch left behind. It’s still unknown what he was dealing with, but it makes it clear that his suffering was much harder than the joy he had while still alive.

CNN reporter Mel Robbins blasted people who felt tWitch was being selfish or trying to harm his family by taking his own life. She explained how complex mental health could be, likening it to brain cancer or any other disease. She educates readers on how the struggles “fundamentally” alter someone’s mind and can cause them to do unthinkable things. She explained that tWitch ultimately decided to end things is a clear sign that he lost his battle in the end.