R&B Singer Al B Sure Hospitalized In A Coma For Two Months, A Look At His Health Recovery – Update 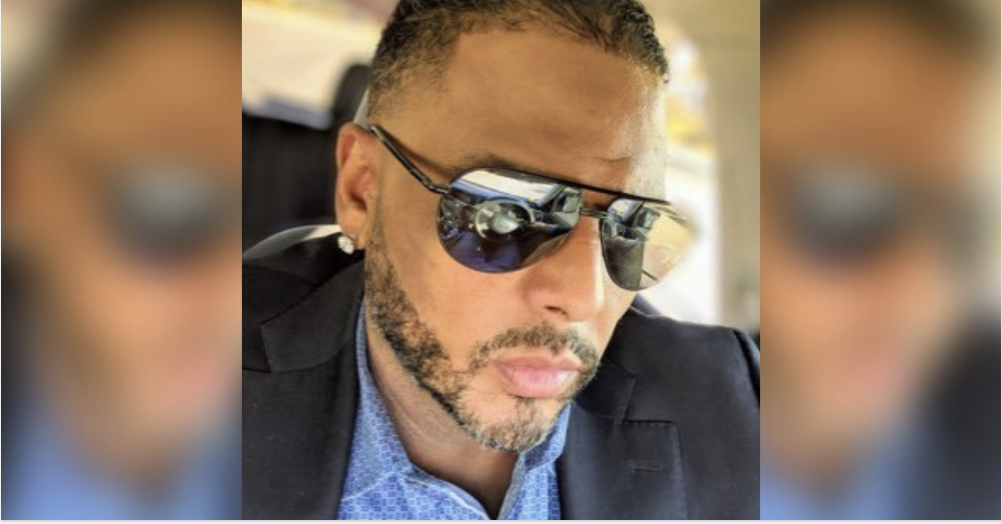 90’s R&B fans are rallying behind singer, songwriter, and producer Al B. Sure! this week. The “Nite and Day” hitmaker revealed to fans that he had been hospitalized for the last few months dealing with some undisclosed health issues. His son Al B. Sure Jr. has also updated fans on his dad’s recovery, and it seems like things were a lot more severe than fans may be aware of.

Al B. Sure! was born Albert Joseph Brown II and raised between Boston, MA, and Mount Vernon, NY. He rose to prominence in the late ’80s early ’90s New Jack Swing era and is an accomplished musician with hits both as an artist and as a songwriter for others. He penned Jodeci’s “Forever My Lady” about Kim Porter, whom he was dating at the time.

He is a father of three, with all his boys following him into music. His eldest son is singer and performer Al B Sure Jr; his second is Devin Brown, who performs under Devin LOUD. His youngest and most famous son is Quincy Brown, who he shares with the late Kim Porter. Quincy was raised by Diddy and is an accomplished actor and singer.

Al B Sure is very active on social media and has been letting fans in on his health issues over the months. Most posts are vague but show him putting on a brave front for himself, his family, and his fan base. Back in April, he shared a post of him in a machine with the caption, “Going Back In!

All Praise is Due to Allah

.” Fans did not ask many questions and just offered their support, saying, “May Allah’s Blessings Be Upon You

A month later he let fans know he was still fighting for his life and ready to get back in the ring. He posed and pointed from his hospital bed with the captions on the screen reading, “I got this, I think. On strength, Bye Felicia.” His caption said, “Gotta get it right! Appreciate you. @brianmcknight23  @realfredh. When I’m better, I’m ready to fight again! Who wants the smoke?” Al B Sure is a huge boxing fan and participates in the world of celebrity boxing, often sharing images of him and Mike Tyson.

By June, it appeared that his condition had worsened, and members of his team began posting on his behalf. An image of him in a hospital bed was captioned with, “Al B! says please forgive the graphic nature of the image(s) for those with weak stomachs. His #TrueOnes #Family and #LoveOnes requested that we keep them abreast of his progress so that we are doing it with pleasure.” His page went quiet around August.

His son Al B Sure Jr checked in with fans today to thank them for their birthday wishes and give them an update on his dad. According to his caption, his father had been hospitalized for two months straight and was finally ready to get out and back on his feet. “POPS BEEN hospitalized FOR 2 months, and he just made it out!! So I’m much better and ready to get back on my sh*t!” he said in the exciting post with photos of him and his dad. Al B Sure responded from his own account, thanking his son and wishing him a happy birthday. “When I recently opened my eyes during my hospitalization, you sent such positive shockwaves throughout my temple when I heard the new music you produced,” he said in his response.

After sharing the post, it appears Al B Sure’s son revised his caption and removed the news of his father being in a ‘Coma’. Before he could edit the post, fans did capture a screenshot of the original post. No word on the reason the post was edited, but what is important is Al B. recovering.

Prayers for Al B. Sure and his family. Wishing him a healthy recovery. We’ll keep posted as this story develops.