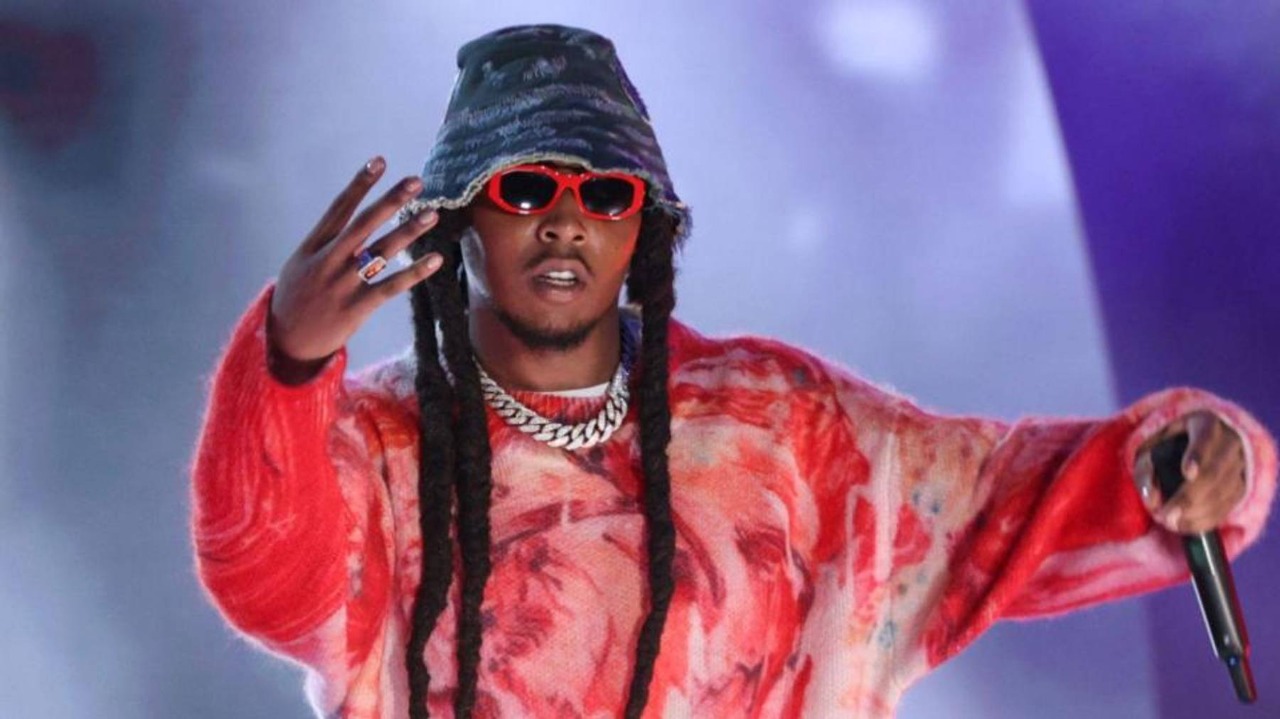 A performer at Takeoff’s funeral has been announced.

According to TMZ, Justin Bieber will take to the stage during the “Celebration of Life” on Friday (November 11) at noon EST. The service will be held at Atlanta’s State Farm Arena, which holds up to 20,000 guests.

Initially, it was believed that Alicia Keys would be performing at the service, however her representatives denied that report.

“Alicia is not performing at or attending the funeral, and never was,” the singer’s reps told PageSix.

The 28-year-old, born Kirsnik Khari Ball, died after he was shot and killed in the crossfire at a private event at 810 Billiards & Bowling in Houston on November 1. An autopsy report revealed that the artist died from multiple gunshot wounds to the head and torso.

Quavo‘s assistant Joshua “Wash” Washington was also shot during the altercation and was rushed from the scene to the hospital with non-life-threatening injuries.

Takeoff joined the Atlanta-bred group Migos in 2008 along with Quavo, who is Takeoff’s uncle, and Offset, who is his cousin. The group released their first mixtape, Juug Season, in 2011, before breaking out commercially in 2013 with their hit single “Versace,” which was notable for popularizing the group’s triplet flow – Migos’ signature rapid-fire cadence –  and it was eventually remixed by Drake. Other hits include “Bad and Boujee,” which reached No. 1 in the US, and “Walk It Talk It” with Drake.

The group recently broke up and Takeoff and Quavo released a project under the moniker Unc and Phew, while Offset went off to work on his second solo album. Takeoff and Quavo just released a video for their single “Messy,” on October 31, the day before Takeoff’s death, from their collaborative LP Only Built For Infinity Links out now via Quality Control Music Group/Motown Records.

The shooting is still under investigation by the Houston Police Department which is calling on the public to help identify the shooter.