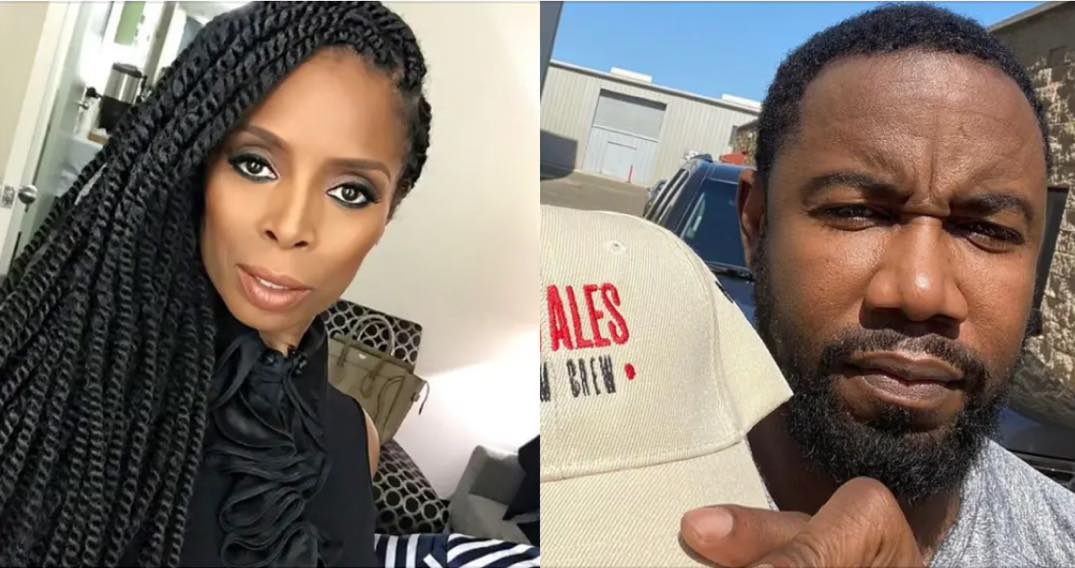 Tasha Smith, an actress, is talking openly about her relationships. Many of her fans might not be aware of her love relationships off-screen. Many people would probably be shocked to learn that she had a romantic relationship with one of her on-screen partners, though.

If “Angela and Marcus” from Tyler Perry’s Why Did I Get Married were a real-life relationship, could you imagine? Imagine no more as Tasha Smith disclosed that she once dated Michael Jai White, her co-star in the film. Tasha White has been transparent about her past union with Keith Douglas,

her ex-husband. However, the actress admitted that she and her co-star Michael Jai White had dated while making an appearance on CBS’s The Couch. Along with appearing together in the Tyler Perry movie and its follow-up, the two also played the same characters in the TV series For Better or Worse.

They portrayed “Angela Williams” and “Marcus Williams,” a loving couple who frequently quarrel about various events that imperil their marriage. According to Tasha Smith, working with Michael Jai White during the time they did on those films was made easier by their prior friendship. 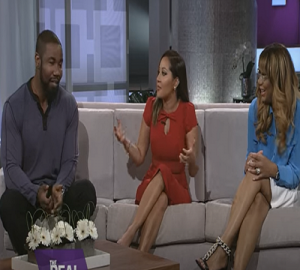 Michael Jai White is married to actress Gillian Iliana White, so it’s clear that both of them have moved on in their personal life, but they seem to have a close connection. Later on, Tasha Smith also changed her life and started dating the late actor Michael K. White.

Michael Jai White discussed the similarities between Tasha White and his on-screen wife during a joint interview with Madamenoire. For instance, the actor disclosed that the vessel and the character can both say things that most people wouldn’t be able to.

You’re heroic in that regard, he told Smith. Additionally, Michael Jai White made an appearance on The Real, where he said that he and Tasha Smith are great friends.

The actress claims that despite their turbulent on-screen relationship, the two have known one another for more than 20 years and have never clashed in real life, even while they were dating.