Texas Grandmother Kil*ed Outside Starbucks, Allegedly by Child’s Mother in Dispute Over Custody 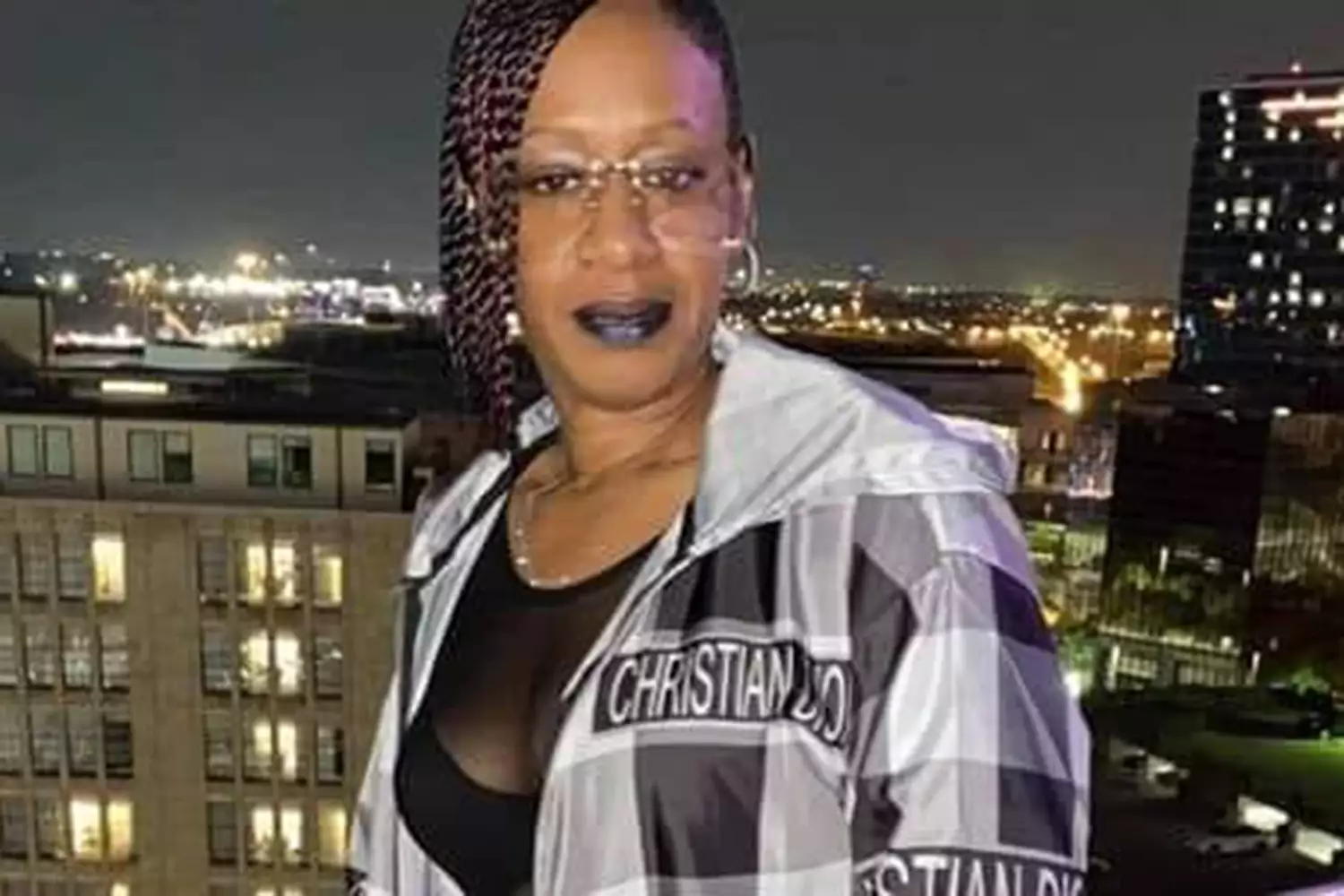 Authorities in Texas allege a woman fatally sh*t her daughter’s paternal grandmother at a Starbucks over a custody dispute.

Edwards, who has full custody of Watts’ 3-year-old daughter, agreed to meet the mother at a Starbucks in Richardson, Texas — about 15 miles outside of Dallas — so that she could see her child, KDFW-TV reported.

During the visit, police said Watts allegedly pulled out a handgun on the coffee shop patio and fired sh*ts at Edwards, kil*ing her in front of the child, who was unharmed.

Authorities responding to the scene witnessed Watts trying to flee with her daughter, according to the release. She was arrested and charged with capital mu*der.

Edwards’ niece Jazmin Parnell spoke with WFAA-TV on Tuesday, telling the outlet she lost an aunt who was like a second mother to her.

“She’s been there for me every step of the way,” Parnell shared. “Everything came crumbling down on Monday.”

“We get the call, and we just were numb. She was just trying to give [Watts] a chance to see the child and then she did this,” she added.

Loved ones shared their own tributes to Edwards on social media. “You were and will always be a SUPERHERO to me, your family, and all that has been blessed by your light. Your time was taken unfairly, but you will sleep comfortably in the Lord’s arms,” her nephew wrote.

“I love you so much and I will forever miss you,” Edwards’ niece commented.

A GoFundMe campaign aimed at raising money for funeral costs referred to Edwards as a “queen,” who left behind her husband, three children and multiple grandchildren.

“Kentoria dedicated her life to her family. She was very family orientated. It wasn’t a party until KT arrived. Always shining bright like the DIAMOND she was,” the fundraiser description read.

According to the Richardson City Jail, a judge set Watts’ bail at $1 million. It wasn’t immediately clear if she retained an attorney.