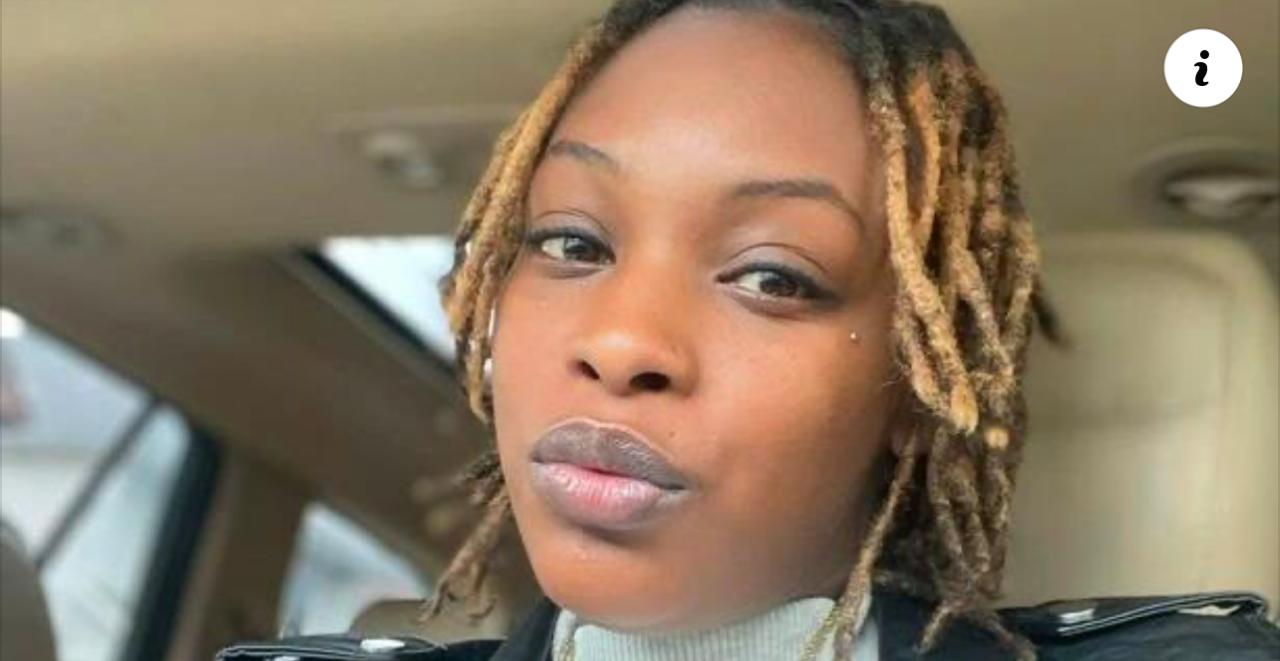 A woman who left her husband of 14 years only to be rejected by her ‘soulmate’ has been mocked online.

Amanda Trenfield has written a book titled When a Soulmate Says No: A Memoir, which is unsurprisingly about her brutal rejection from the man she left her stable life for.

But the online community has some thoughts after an excerpt from the memoir was recently published in The Sydney Morning Herald.

In the feature, we learn all about how Amanda met the love of her life while on a trip with her husband.

“Over the course of the evening, my attraction to Jason developed,” she wrote. “I soon became aware of his every breath and I unconsciously mirrored his pace.

Amanda Trenfield has written about finding her ‘soulmate’ in a new book. Credit: @amanda_trenfield/Instagram

“I caught myself, embarrassingly, looking at his chest through his slim-fitted white evening shirt. Yes, he had a fit, toned and attractive body, but was it his chest I was drawn to?”

She continued: “At the hotel bar, Jason bought me a glass of my favourite rosé. We looked into each other’s eyes – his dark and mysterious, mine big and brown – and clinked glasses.

“The electricity between us was strong and raw. It travelled to my core. It was so intense I needed to break eye contact. He. We. The energy. It was electric. My body was completely charged. I was completely ‘on’.”

Amanda went on to say how their ‘souls connected’ and in the days following that night she couldn’t stop thinking about him.

“I’d just met my soulmate. What could possibly be more important than that?” she wrote.

“Less than a month after meeting Jason, having had no communication with him since our time in Margaret River, I ended my 14-year relationship with my husband.

“The woman who had always been so careful, so planned, so organised and so clear about the path her life would take, had just made the most dramatic decision of her life, one affecting those dearest to her – her family.”

And here the excerpt ends, but judging by the title of her book it looks like Jason wasn’t quite on the same page.

Dozens of people have since taken to Twitter to share their opinions, with many suggesting the outcome is karma for Amanda’s decision to leave her family.

“Laughed out loud when I got to the title of the book,” wrote one, while another said, “She ruined her life for nothing!!! one of the biggest Ls we’ve ever seen.”

A third added: “I feel like a good therapist could’ve shortened this journey considerably by just saying ‘you’re clearly a massive narcissist’. But instead, the world got a book.”

Amanda, who is a life coach, hasn’t responded to the situation, but she does have some supporters online, with a number of people suggesting it’s unhealthy to stay in unhappy marriages.

In response to one of the more critical tweets, a commenter wrote: “I’m not sure if you’re advocating for people to stay in loveless marriages or what.”