The Bank Accidentally Gave Her $1.2M. When She Refused To Give It Back, She Was Arrested 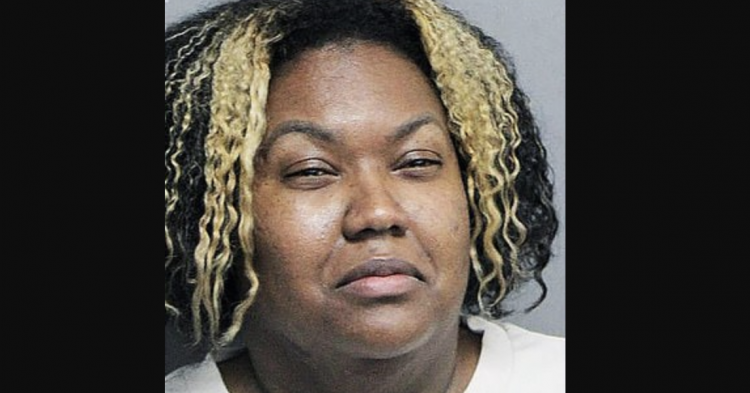 When Charles Schwab accidentally deposited $1.2 million into Kelyn Spadoni’s bank account, she thought it was her lucky day.

The hard-working 911 dispatcher saw the unexpected deposit as a good thing and decided to use the money to improve her lifestyle.

She purchased a house and a car with a large among of cash, only to learn that the money was never hers and that she would need to return it to the bank.

After Spadoni refused to return the money, she was arrested on a charge of theft valued at over $25,000, as well as additional charges of bank fraud and illegal transmission of monetary funds. 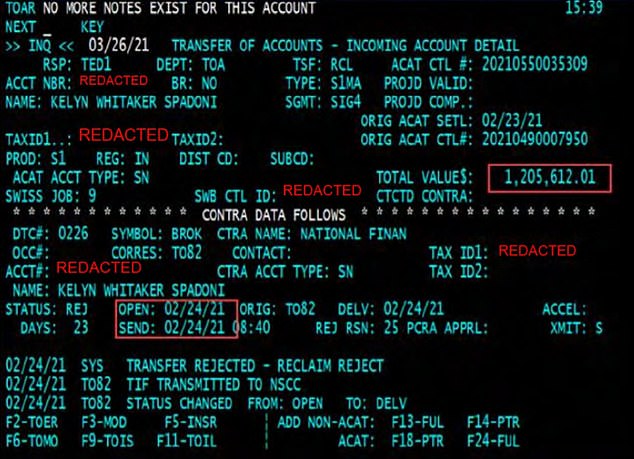 Spadoni was arrested on the above charges this past Wednesday. After news got out about her arrest, she was fired from her 911 dispatcher job at the Jefferson Parish Sheriff’s Office.

She posted a $50,000 bond and was released from the Jefferson Parish Correctional Center on Thursday and will need to return to court to face down the charges against her.

Charles Schwab claims that they made a clerical error that gave Spadoni an influx of $1,200,000 in her online brokerage account. The firm meant to transfer $82.56 into her account but made the mistake of giving her $1,205,619 instead. Court documents indicate that as soon as the bank tried to get their money back, they were unable to do so because the money was no longer in the account – Spadoni had withdrawn it to use on herself.

Capt. Jason Rivarde, a sheriff’s spokesman, made it clear that “it’s not her money,” even though the bank accidentally put it into her account. The sheriff’s office claims that Spadoni moved the unexpected money into another account. Then, she allegedly used the cash to purchase a new home as well as a 2021 Hyundai Genesis.

“She has no legal claim to that money,” Rivarde added. “Even if it was put in there by mistake. It was an accounting error.”

On Tuesday, Charles Schwab & Co. filed a lawsuit against Spadoni in federal court. An attorney for the firm tried to contact the 911 dispatcher several times but was not able to get her to cooperate with the action. Fortunately, the brokerage firm has been able to recover about seventy-five percent of the money that was put into Spadoni’s account.

In the lawsuit, Charles Schwab pointed to their customer contract, which states that if the customer receives an overpayment, they are required to return the money to the brokerage firm.