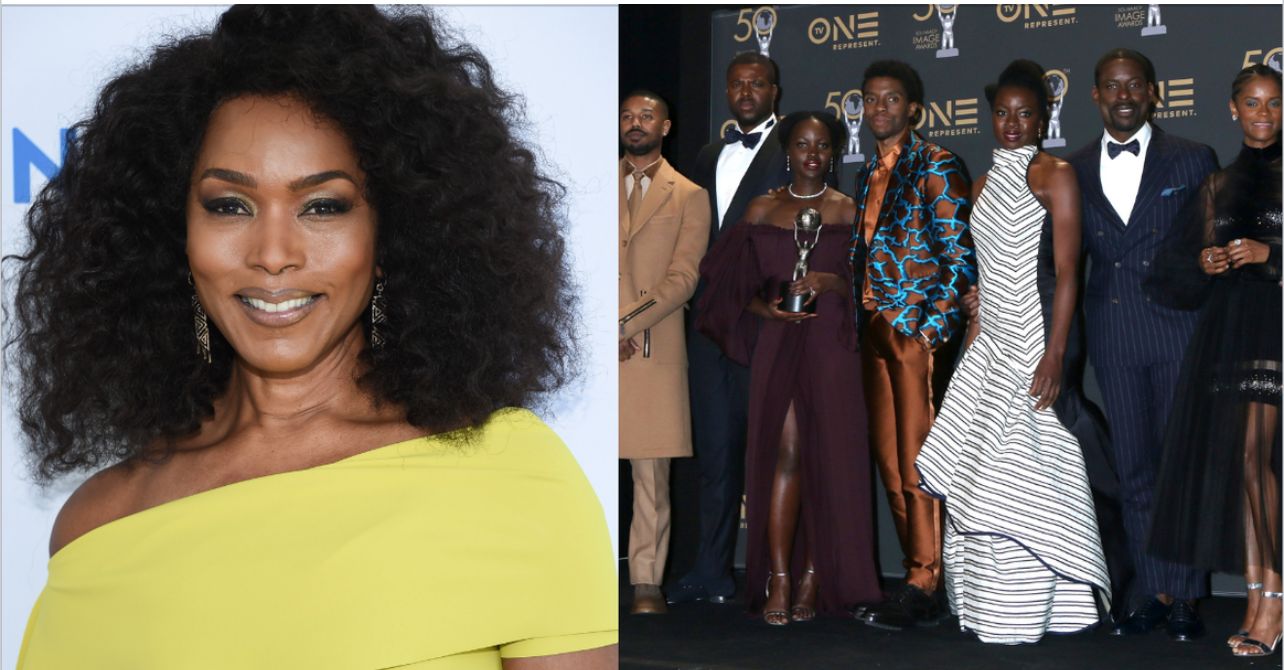 The long road to Black Panther: Wakanda Forever has finally come to an end. The movie is already out in some parts of the world, and fans are flocking to theaters to see how they pay respect to Chadwick Boseman, bring King T’Challa’s story to an end, and who the new Black Panther is. Naturally, Boseman is trending online as fans gear up to relive all the emotions of losing him as they experience the passing of his on-screen counterpart.

The film is gearing up to be a blockbuster juggernaut, much like its predecessor. Black Panther is one of the highest-grossing films in the Marvel Cinematic Universe and of all time. Angela Bassett is already being touted as an Oscar contender for her performance, while all eyes are on Letitia Wright as the suspected new Black Panther and ruler of Wakanda. The movie is already estimated to bring in $175 million this weekend alone.

Over on Twitter, Chadwick Boseman is one of the top trending topics behind the film title and the film soundtracks star Rihanna. With a photo of Chadwick, a fan said, “The actual reason we are all hyped about #BlackPanther #WakandaForever. Chadwick Boseman Rest In Glory.” Another said, “Chadwick Boseman will be forever missed,” with footage of him from the first film stepping out in his costume for the first time.  Those who have already seen it are already singing its praises online for how it pays homage to Chadwick. “It’s impossible to re-create the irreplaceable Chadwick Boseman for a Black Panther sequel, but Wakanda Forever beautifully honors his memory and carries his legacy respectfully.”

The cast has carried that same energy into interviews and discussions around the film. Angela Bassett opened up to Variety about how they visited Chadwick’s gravesite to pay their respects. They also talked about the difficult process of grieving as a unit and the even harder process of doing press and having to constantly speak about Chadwick. “It’s definitely triggering to keep discussing something that’s very close to you and really emotional,” Wright told Variety.

The cast maintains that Chadwick was with them while filming, and they felt his presence.  Rest in peace Chadwick Boseman.