The Witcher Season 4 Confirmed But At The Cost Of Henry Cavill Being Replaced By Liam Hemsworth, Fans Lament 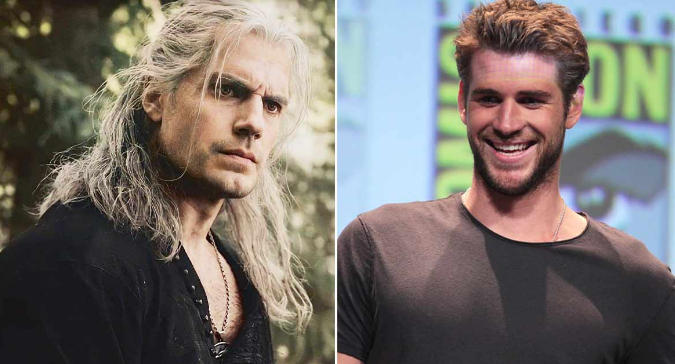 While The Witcher has been renewed for a fourth season by Netflix, it comes along with a bit of sad news. Henry Cavill won’t be returning to it. However, the Man of Steel actor will be replaced by none other than Liam Hemsworth. A lot is going around Henry these days.

The actor recently had a cameo as Superman in Dwayne Johnson’s Black Adam. Since then, more projects related to his DC superhero have been in the talks. It is said that Cavill will also appear in another film, which seems to be Man of Steel 2.

Besides his superhero role, Henry Cavill is also famous as Geralt of Rivia in the hit series The Witcher. It is one of the most-watched shows on Netflix. Now, a fourth season has been confirmed. However, fans won’t see their favourite returning to it. After the streaming giant announced that it will be renewing the series, Henry released a statement.

The Witcher actor took to his Instagram to share that his “journey as Geralt of Rivia has been filled with both monsters and adventures, and alas, I will be laying down my medallion and my swords for Season 4.” Henry Cavill added, “In my stead, the fantastic Mr Liam Hemsworth will be taking up the mantle of the White Wolf. Liam, good sir, this character has such a wonderful depth to him, enjoy diving in and seeing what you can find.”

Even Liam Hemsworth issued a statement over the same. The actor said he is “honoured” and “truly excited” to be stepping into the shoes. While fans are excited about the news of a fresh season, they are lamenting over the exit of Cavill.

Do you also have the same reaction to Henry Cavill leaving The Witcher and being replaced by Liam Hemsworth?