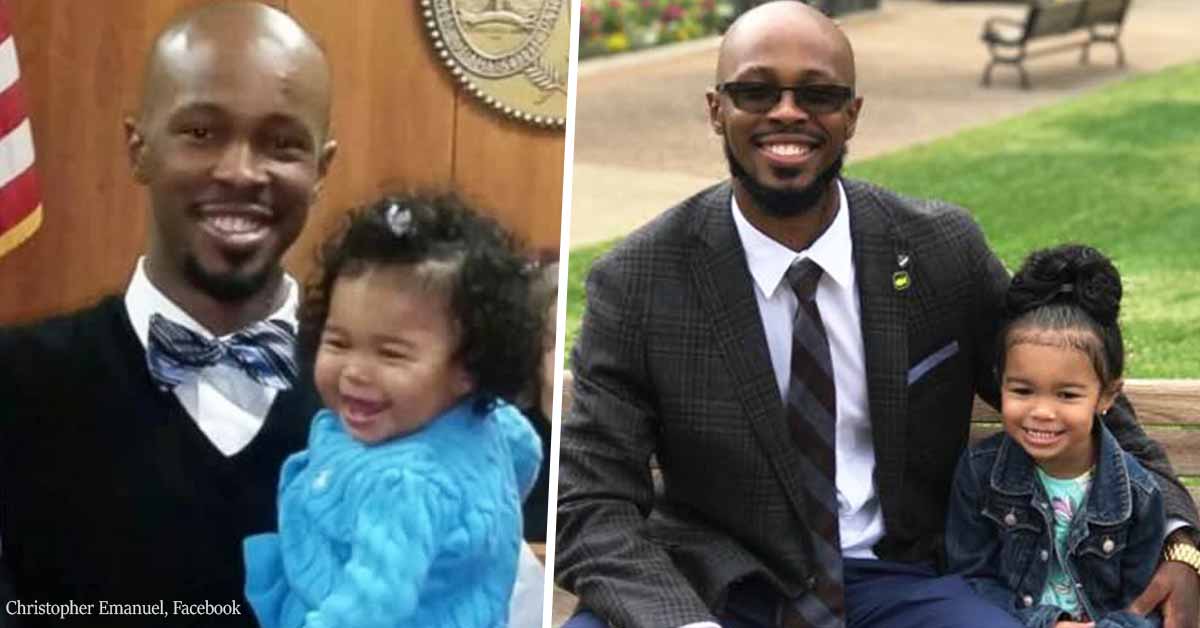 A South Carolina man has won custody of his daughter after she was adopted by a new family without his permission.

Christopher Emanuel said that his girlfriend put his newborn daughter, Skyler, up for adoption without notifying him of her plans, news station WACH reported.

“I was lost … I was hurt, I was confused because I wanted to ensure that I could be there for my child,” Emanuel told the station.

He had filed to be added as Skyler’s father on the state’s responsible fatherhood registry, which was supposed to notify him if her mother puts her up for adoption.

But when a Southern California family filed to adopt her just days later, their paperwork didn’t list him.

“I didn’t know if I would ever see her again,” Emanuel said. 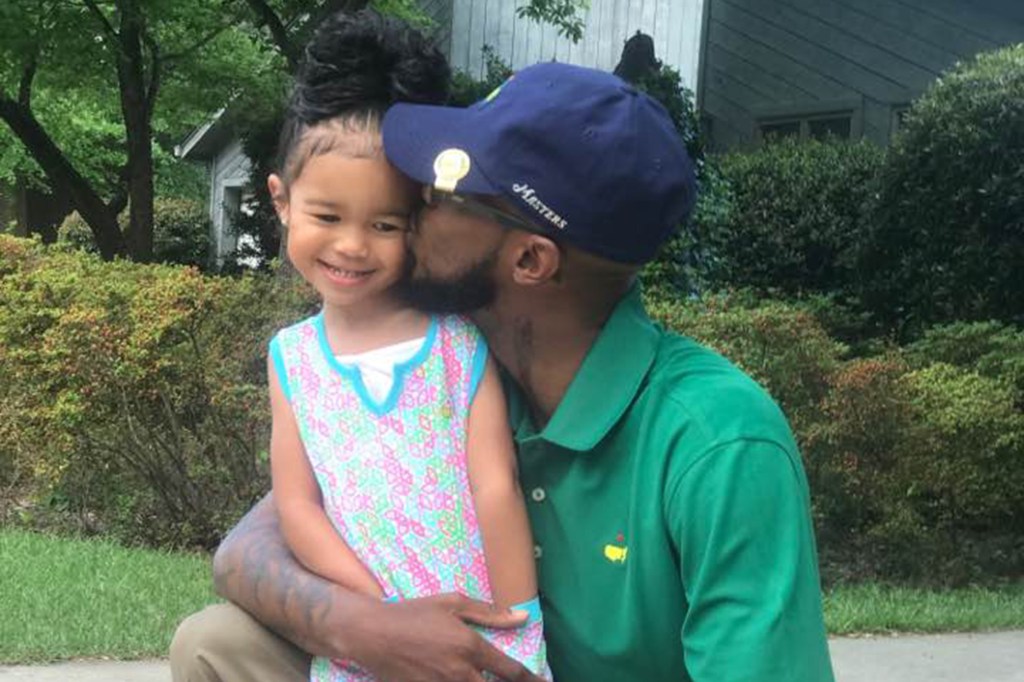 To get his daughter back, he was forced to wage a court battle to contest the adoption in Aiken County, where she was born.

“This was my opportunity to prove that I was deprived of that my constitution and state rights were violated,” Emanuel said. 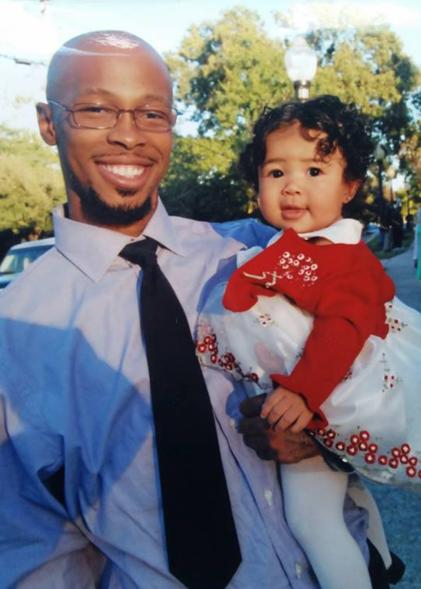 “I was lost…I was hurt I was confused because I wanted to ensure that I could be there for my child,” Emanuel said.

After a year of battling in the courts, the judge sided with Emanuel and granted him sole custody of his daughter, the outlet reported.

“Aiken County Judicial Center, this is where it went down at. But when I’m here being in this space, it fills me with joy, I feel safe because Aiken County brought my daughter home where she belongs,” Emanuel said.