Tim McGraw, Faith Hill and their daughters have ‘The Great’-themed family dinner 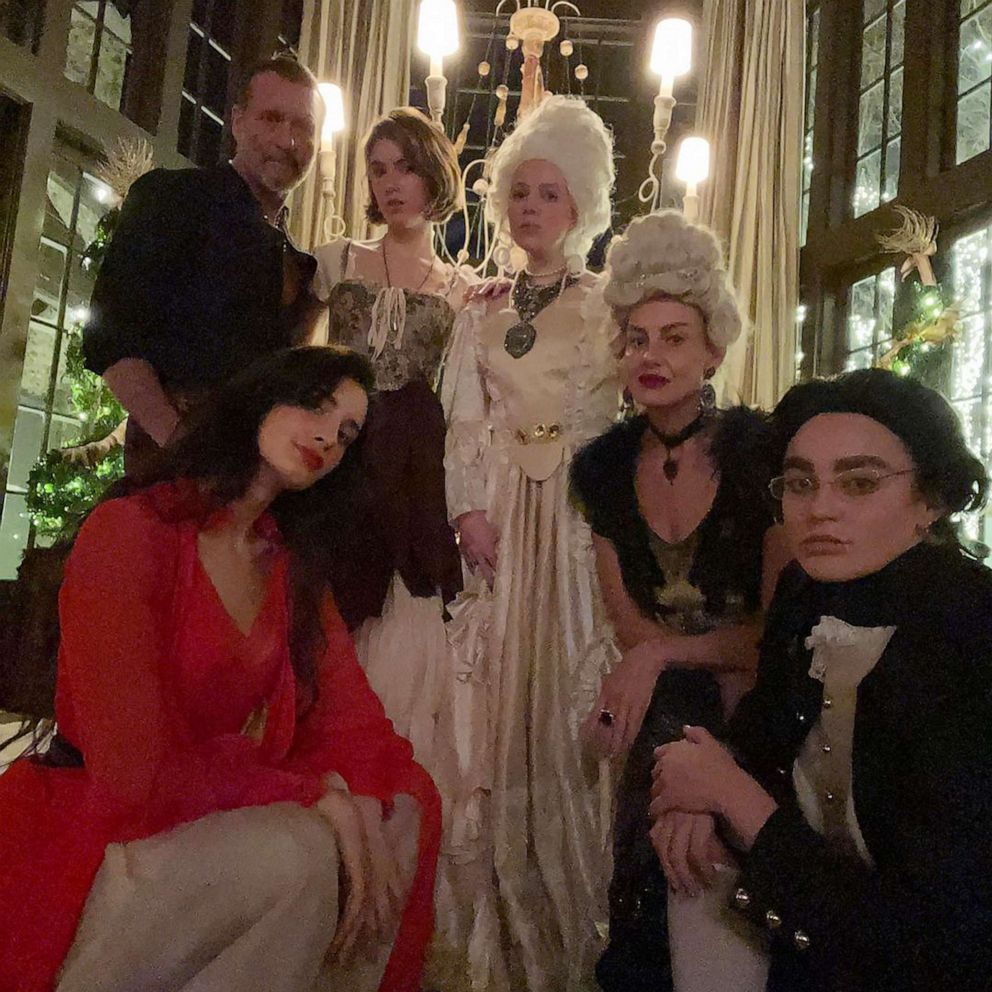 Tim McGraw and Faith Hill continued their themed family dinners with an epic night inspired by “The Great.”

Following their “The Godfather”-themed dinner last week, the family broke out costumes from the Hulu comedy-drama, which is set in 18th-century Russia.

The couple’s eldest daughter, Gracie, 25, shared snaps from their night on Instagram.

“If you haven’t watched it yet (@thegreathulu ), you absolutely MUST as it is one of the most well done shows I have seen in years,” she wrote alongside the photos she shared of their costumes. 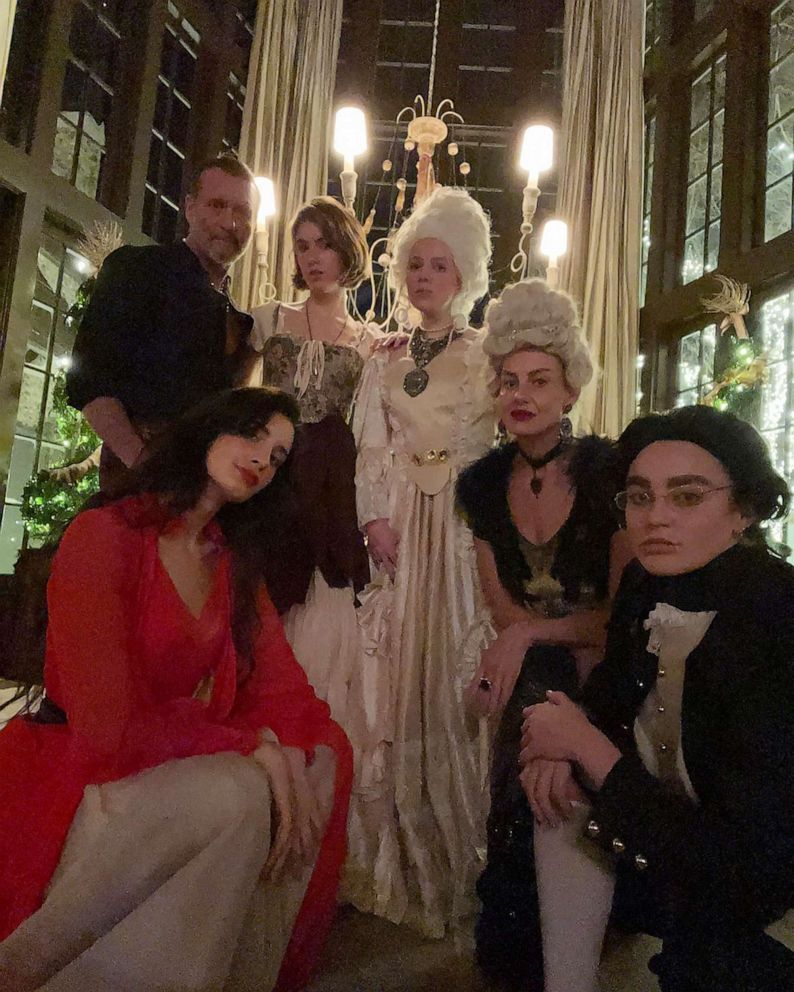 Tim McGraw, Faith Hill and their daughters are pictured dressed up as characters from “The Great.”

While McGraw’s outfit isn’t clearly visible in the photo, the couple’s three daughters, Gracie, Audrey, 21, and Maggie, 24, as well as Hill, appeared to fully embrace the theme with their looks for the night.

The entire group went all out for their “The Godfather” night last week.

Alongside a photo of the family in their costumes inspired by the famous 1972 crime drama, McGraw wrote, “Love my family and all the craziness that comes with it!”