Toni Braxton, Shonda Rhimes And More Celebrities Leave Twitter After Use Of The N-Word Skyrockets Hate speech has been on the rise since Elon Musk took over the platform. 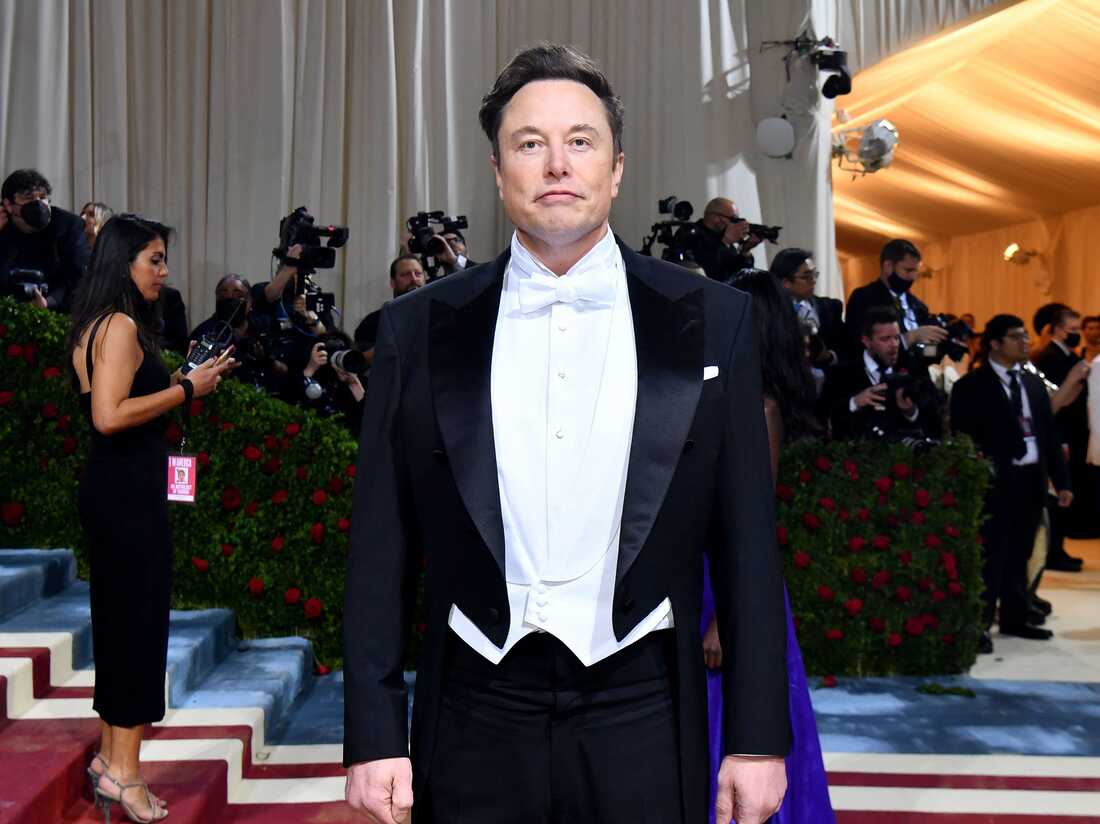 Tesla founder and CEO Elon Musk has officially purchased the social media platform Twitter for a little over $44 billion. Since his acquisition, hate speech is skyrocketing.

According to the Network Contagion Research Institute, a research group that examines social-media content, said within 12 hours of Musk’s deal going public, use of the N-word on Twitter increased by nearly 500 percent.

More changes are coming to Twitter. The billionaire reportedly wants to charge verified users up to $20  per month to keep their verified status. He has also fired Twitter’s board, making himself the sole director.

Musk has a resume of companies under his belt including founder, CEO and Chief Engineer at SpaceX, co-founder of PayPal, founder of The Boring Company and co-founder of Neuralink. According to Forbes’ billionaire’s list and the Bloomberg Billionaires Index, the 51-year-old is currently the wealthiest person in the world.

Due to Musk buying Twitter, Shonda Rhimes, Toni Braxton, Sara Bareilles and others have gone on a Twitter hiatus.

“I’m shocked and appalled at some of the “free speech” I’ve seen on this platform since its acquisition,” tweeted Braxton. “Hate speech under the veil of “free speech” is unacceptable; therefore I am choosing to stay off Twitter as it is no longer a safe space for myself, my sons and other POC.”

“Not hanging around for whatever Elon has planned. Bye,” Rhymes noted.