‘Twisters,’ highly anticipated sequel to ‘Twister,’ gets a release date 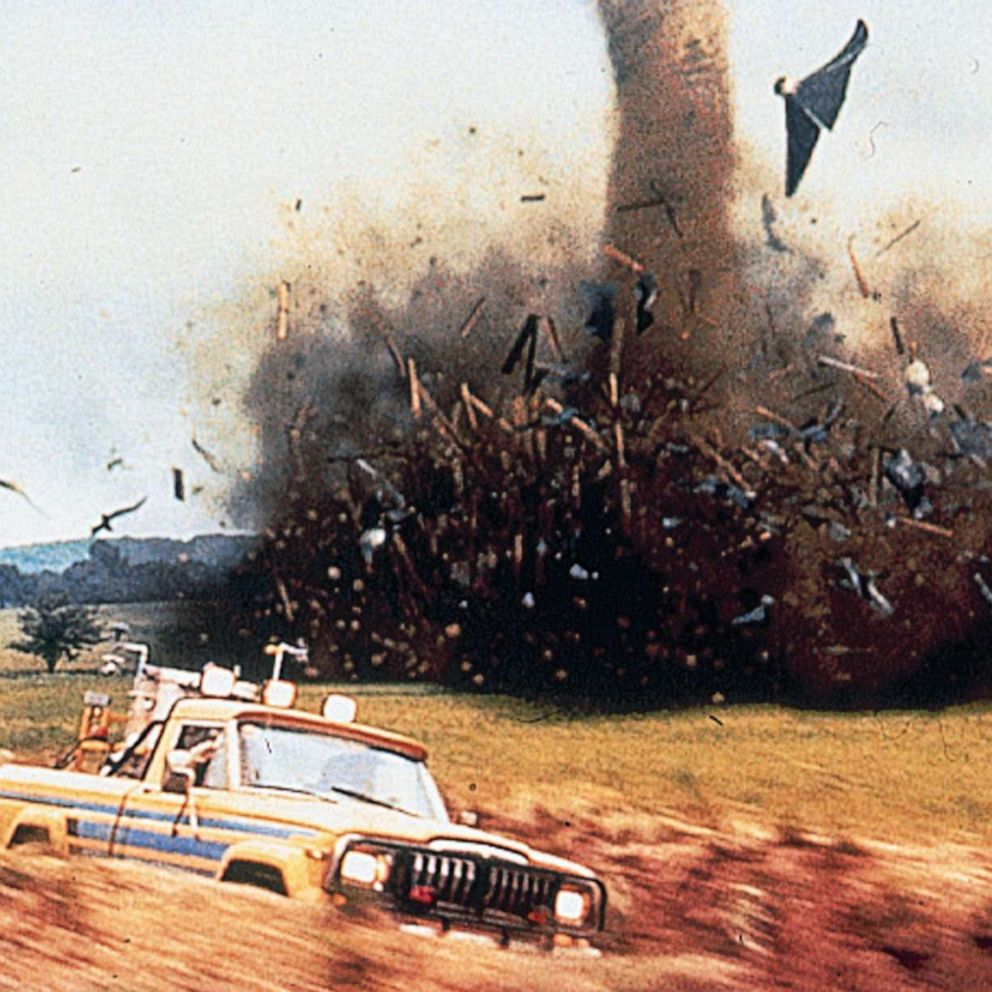 A release date for the highly anticipated sequel of the 1996 classic “Twister” has been announced.

“Twisters” from Universal Pictures and Amblin Entertainment will arrive in theaters on July 19, 2024. The film will be directed by Lee Isaac Chung, the Oscar-nominated director of “Minari.”

Mark L. Smith (“The Revenant”) is writing the screenplay and Oscar-nominated producer Frank Marshall is producing through The Kennedy/Marshall Company.

Additional details for the upcoming film have not been released.

“Twister” starred Helen Hunt and late actor Bill Paxton as Jo and Bill Harding, storm chasers set to divorce who join forces to chase tornadoes together in Oklahoma one last time in order to test the research device they created to study the storms. 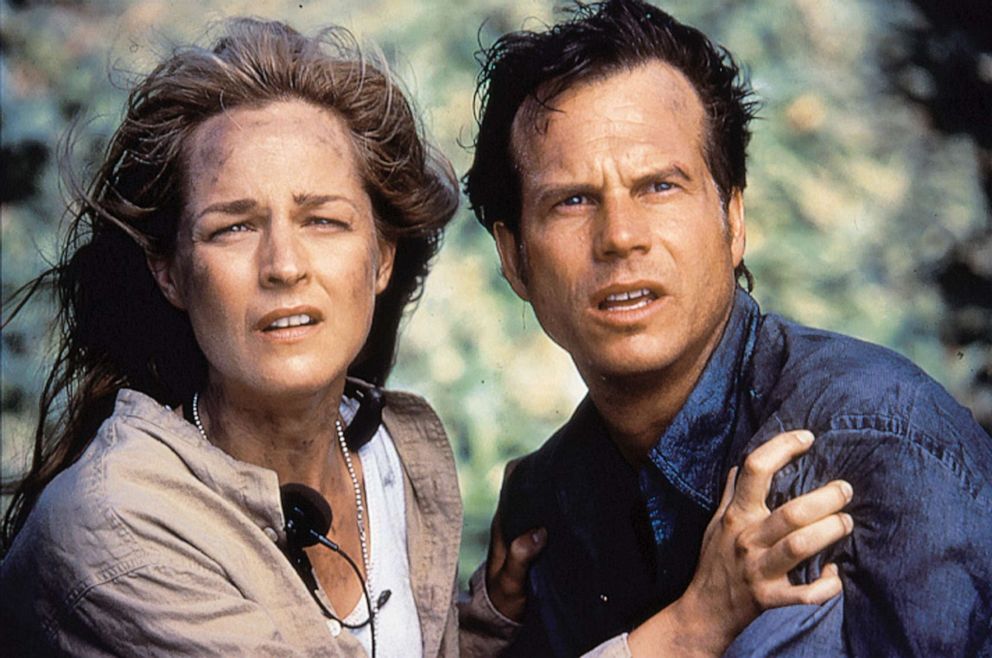