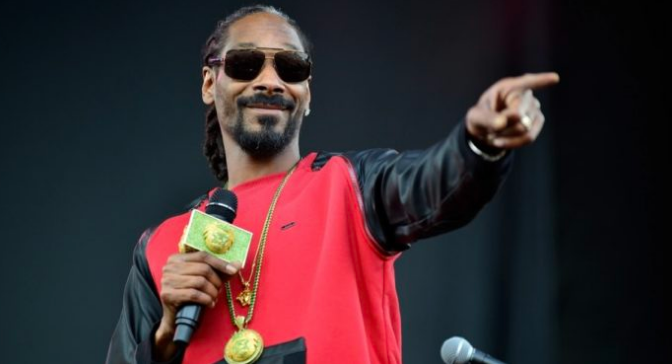 After Elon Musk tweeted a poll to users asking if he should “step down” as head of Twitter, rapper and entrepreneur Snoop Dogg took a page out of the Tesla billionaire’s playbook by posting a poll of his own. “Should I run Twitter?” the 51-year-old Long Beach native asked Sunday (Dec. 18) evening. In less than 24 hours, over 2.3 million user responses have been recorded, with 81% — or approximately 1.7 million users — voting that the rap giant should be the new CEO.

Musk has the internet split over his brow-raising new changes to Twitter, with his own poll ending with a slight majority — 57.5% — voting he should step down from his position. Musk claimed in the tweet that he would “abide by the results” of the poll, thus paving the way for a new leader of the platform, maybe even Snoop. But things didn’t all boil down to a poll. Over a month ago during a Telsa-related trial, Musk testified that he is planning to find someone else to run Twitter and that he “frankly [doesn’t] want to be the CEO of any company.”

Musk has seemed to be in over his head since taking over Twitter. Just yesterday (Dec. 18), he established a policy banning links to other social media websites on Twitter, including Facebook, Instagram and Linktree, only to reverse the rule less than 24 hours later. Whether Snoop’s tweet was serious or just for laughs, a number of users are enthusiastic about the possibility. Many users joked about an under-the-influence Snoop calling the shots on Twitter in response to the rapper and weed aficionado’s poll, with another user tweeting, “All I want for Christmas is for Snoop Dogg to run Twitter.”