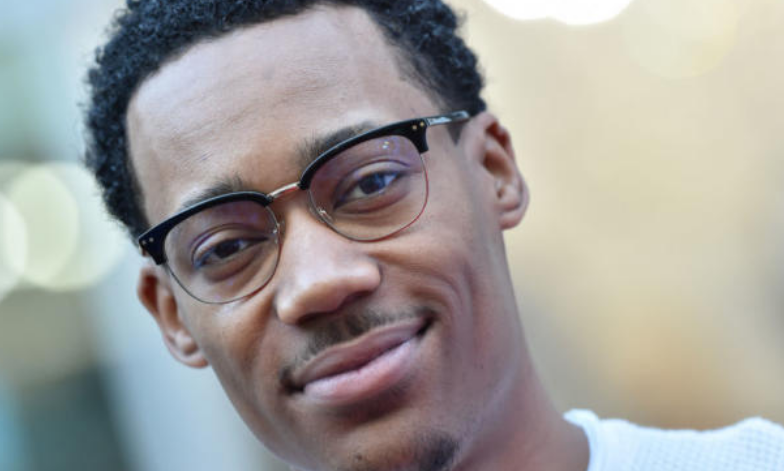 In an Shadow And Act’s podcast, Opening Act, S&A’sTrey Mangum interviewed Tyler James Williams about his time in Hollywood, including working on Everybody Hates Chris and Let It Shine.

When discussing Everybody Hates Chris, Williams said how he and the cast didn’t know how popular the show would become in syndication since the show’s numbers started declining after UPN merged with the CW.

“Once that merger with the CW happened, our numbers started tanking, like all the other Black shows that were on UPN, so we were very much so told that nobody was watching it,” he said. Contrast that to modern-day, when scores of fans from all walks of life talk about how important the show was to them.

Williams said the death of UPN “created a void” of Black media that wouldn’t be filled again until Hollywood’s current re-awakening to diversity.

“[T]here was a vacuum of a lot of Black content that then later ended up…popping up in this Black renaissance that felt like it started around 2012, 2013 of a lot of independent and streaming shows by a lot of Black curators,” he said. “…[B]ut I think what was the big tragedy is that we didn’t hit network tv like that. Everybody knows that network TV hits the masses and what also is very concerning about that is the fact that [in] network TV, what we’re doing is selling advertisement time for major brands. That means that those brands don’t necessarily see people who watch Black-centered shows as their target audience to sell, let’s say paper towels or dish detergent.”

“To me, that’s what’s really unfortunate there,” he continued. “Not only are our stories not being told on the network TV landscape the way they used to be, but now these brands are being told rather it’s directly or indirectly that because these shows can’t survive on a network like UPN and UPN can’t exist, that their brands don’t have to cater to the market that comes with those shows.”