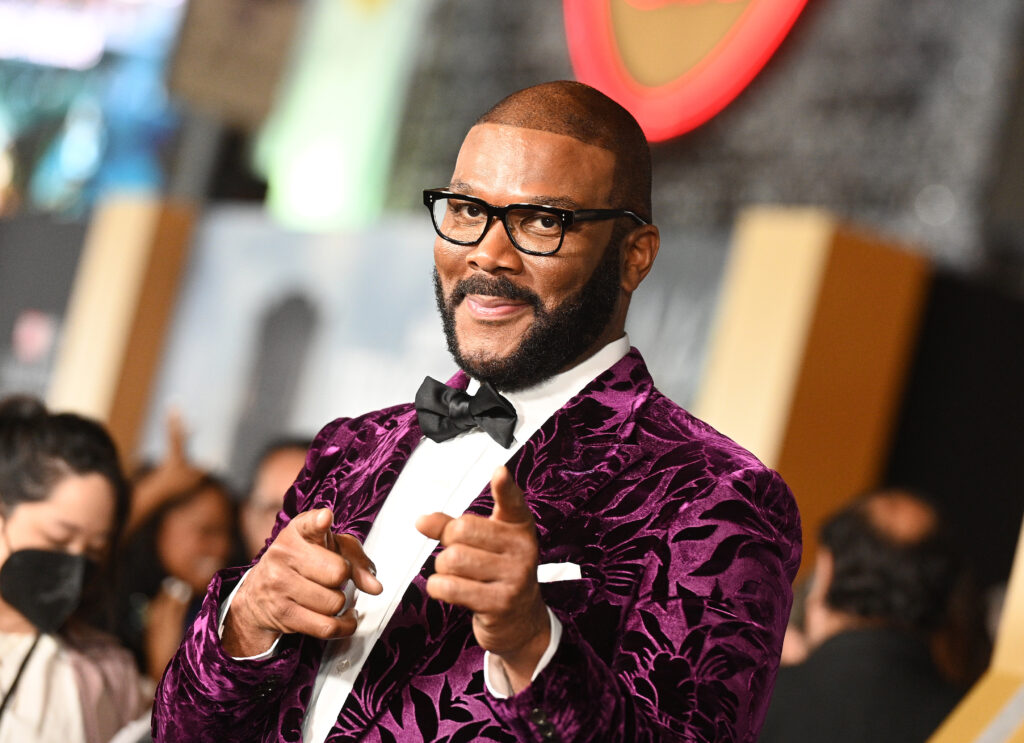 Tyler Perry took time out of his busy day to shut down a publication that seemingly fabricated his response to a question about the third installment of Why Did I Get Married?

Perry was recently asked by ET about making the third installment of one of his more popular films that stars himself along with the likes of Janet Jackson, Jill Scott, Tasha Smith, and more. When asked if there are plans for another Why Did I Get Married film, Perry noted how he’s waiting on approval from the two songstresses on the cast.

“IF JANET [JACKSON] AND JILL SCOTT SAY ‘YES,’ THERE MAY BE A WHY DID I GET MARRIED AGAIN?” PERRY SAID.

Once Scott caught wind of Perry’s response, she sent out a tweet confirming her excitement and involvement in a third installment to the film series.

However, once the word was out, one outlet picked up the news and said Perry was calling out Jackson and Scott for “holding up” the third film. Perry posted a screenshot of the article and shut down the claims, as captured by Atlanta Black Star.

“I DIDN’T CALL OUT JANET AND JILL AND THEY’RE NOT HOLDING UP ANOTHER “WHY DID I GET MARRIED.”

Perry shared how he has yet to draft a script for the third film but does have a concept in mind.

“We’re all fully grown now and I think some of our marriages would be solid and we would be dealing with what most married couples are dealing with at our ages,” he explained.

The billionaire filmmaker noted some of the life circumstances he would be open to tackling in the third installment.

“Menopause, mid-life crisis, our kids going off to start their own lives and marriages and our parent getting older and also how as you mature in marriage it just starts to get better or fall apart,” he wrote.

He ended his message by confirming that Jackson nor Scott are holding up the possibility of a third installment.

“NO ONE IS HOLDING UP ANYTHING AND I’M NOT CALLING ANYONE OUT. STOP IT,” PERRY QUIPPED.