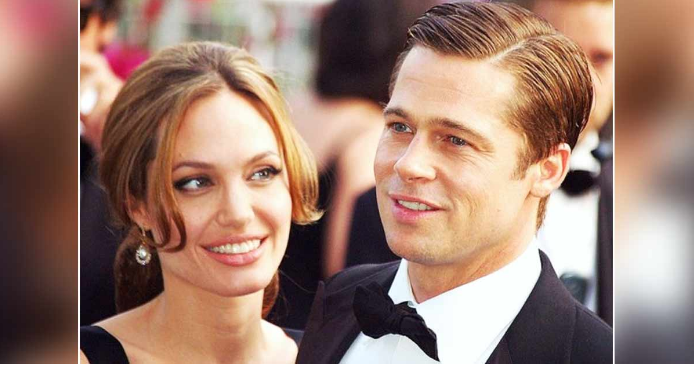 Has Brad Pitt’s reputation changed after Angelina Jolie’s ab’use allegations came forward? This past year we have seen one of the most high-profile cases in Hollywood, that of Johnny Depp and Amber Heard. There has been a shift in support for the Pirates of the Caribbean actor.

But before this, when abuse allegations against him came out, Depp lost his reputation. Not just that, but also his film roles as Captain Jack Sparrow and more. One can not help but wonder if it’s going to be the same with Brad after the recent claims of him grabbing Angelina by the head, choking one of their kids, and much more.

Though these allegations are not new, they have spread more widely, especially because of the Johnny Depp and Amber Heard case. People have drawn similarities between the two and have even sent hate toward Angelina Jolie. While the actress is going through the same treatment as Amber, could Brad Pitt go through what Depp did?

A new survey by The Hollywood Reporter and Morning Consult has indicated how much of a bankable actor Brad Pitt is now after the Angelina Jolie accusations came in. Conducted in mid-October, the survey has a sample audience of 2,211 adults in the US. It indicates that the allegations against Pitt didn’t damage his public image.

However, there was a slight change in opinion when respondents were informed of the claims. 70 percent answered either “very favorable” or “somewhat favorable” when first asked about their opinions on the Fight Club actor. The number dropped to 65 percent when asked for the second time after informing about Jolie’s a’buse allegations directed toward Pitt.