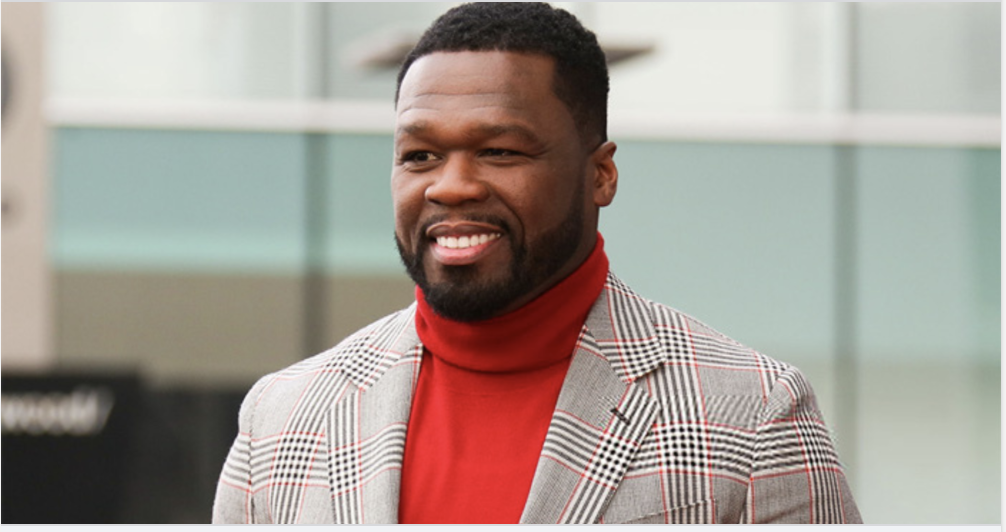 Fans continue to obsess over the relationship between 50 Cent and his estranged son Marquise. Things have escalated between the duo in recent weeks, as Marquise has been trying to expose his father for his lack of care, while 50 has exposed Marquise’s mother for turning the boy against him. What exactly happened between the two, and could it all be tied to 50’s Long Island home that Marquise and his mother Shaniqua shared before it burned down several years ago?

50 Cent and Shaniqua Tompkins share one son together, Marquise Jackson. The pair had a brief and tumultuous union in the ’90s before going their separate ways. Thompkins alleged that 50, born Curtis Jackson, became abusive towards her while they were dating. She also alleged that he promised to take care of her if his rap career took off. By the mid-2000s, 50 had become the biggest rapper on the planet, and Shaniqua was swept away into the lap of luxury.

According to 50 Cent, in addition to making his son a mini-celebrity with video appearances and modeling gigs, he also kept his baby mother taken care of, putting upwards of $500k in her account per year to take care of his son. 50 Cent reportedly put Tompkins and Marquise up in one of his many mansions, a Long Island pad in Dix Hills.

Closes source to the family says that Shaniqua lived in the house with Marquise and four other relatives. Around 2008, she and 50 began having issues after she reportedly moved a boyfriend into the house. Around that same time, she was also taking 50 Cent to court for $50 million dollars. Tompkins alleged that she was owed half of 50 Cent’s estate after he’d promised her he’d take care of her. A day before the blaze, the two were seen outside the 2.4 million dollar mansion arguing and being separated by security. Tompkins was reportedly asked to move out by one judge but granted some time to stay until she found another place.

Tompkins reports that on the night of the blaze, she was up taking care of Marquise when she noticed someone threw a Molotov cocktail into the first floor. The blaze consumed the first level, so the family had to climb out an upstairs window and were helped down by an off-duty officer who was driving past at the time of the blaze. Tompkins immediately began to suspect 50 Cent, who was supposedly in Lousiana shooting a film at the time.

To make matters worst, her lawsuit for $50 million was thrown out of court the following year after the judge argued there was no way 50 could have made her such a promise. “It is incredible that two then-unemployed, penniless, 21-year-olds would make such an oral contract,” she said.

50 Cent’s legal team released a statement following the blaze, saying, “He is extremely thankful that everyone, including his son, Marquise, escaped the burning house safely. He is confident that authorities will be conducting a thorough investigation of the incident and is eager to review their findings.”

Things between 50 and Tompkins got worst after this. He stopped giving her money and reportedly opened up a child support case on himself, knowing the state would give her substantially less than he was giving her, and he was right. The family was awarded only $6700 a month following this; a price Marquise exposed a few weeks ago in an IG live when he tried to explain why his father was such a bad guy. While some people laughed at him, Marquise tried to explain how little that was considering how few places he and his mother could live because his father had enemies.

50 has maintained his innocence and alleges that he put distance between himself and his son because Shaniqua was brainwashing Marquise. 50 says that she got too greedy and began demanding more money as he was already giving her a lot, and she refused to get a job. Eventually, as Marquise got older, he adopted the same mindset as his mother, and according to 50 Cent, he became entitled. These days, Marquise claims he’s been trying to reconnect with his dad, but 50 says it is all for social media, and the boy has yet to call him directly to discuss their relationship.