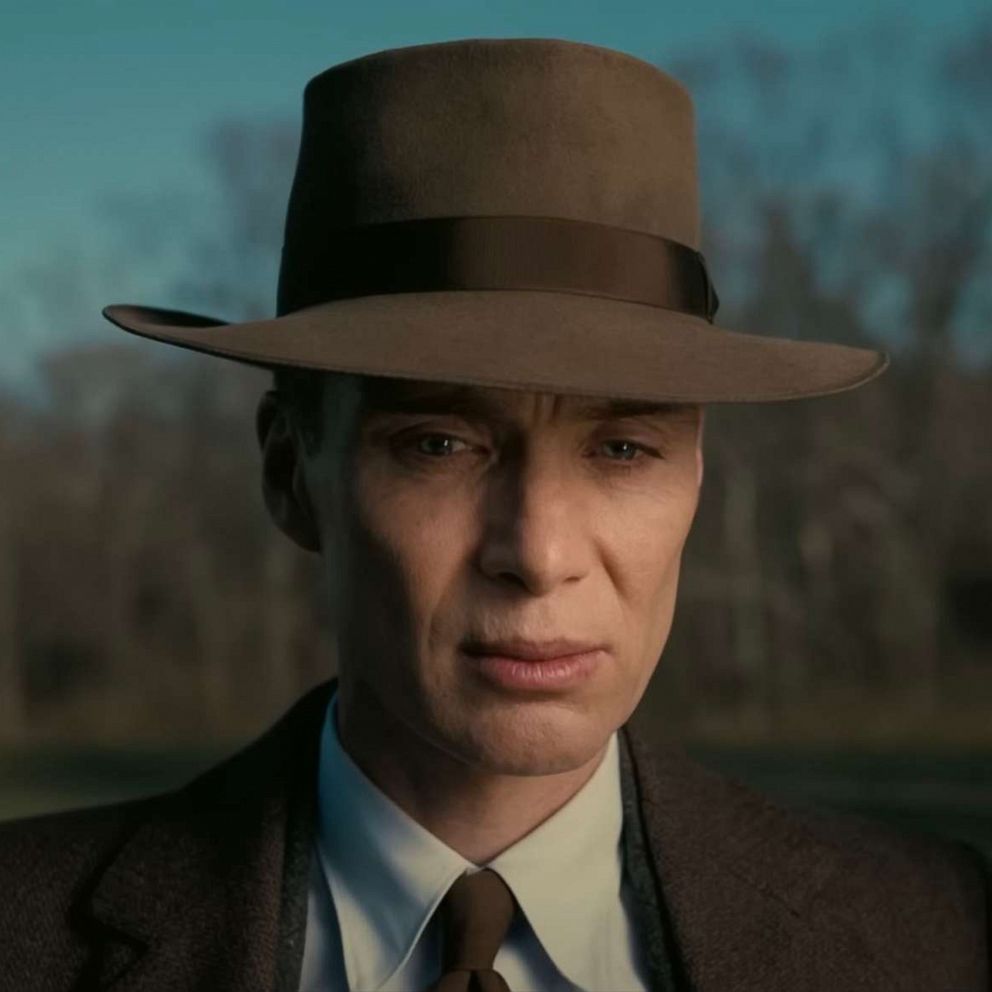 In the two-minute clip, Cillian Murphy’s J. Robert Oppenheimer provides voiceover against the cinematic spectacle of the atomic bomb’s creation and a stunning explosion, saying, “We imagine a future, and our imaginings horrify us. They won’t fear it, until they understand it. And they won’t understand it, until they’ve used it. Theory will take you only so far.”

He continues, “I don’t know if we can be trusted with such a weapon. But we have no choice.”

The film is based on the Pulitzer Prize-winning 2005 biography of Oppenheimer, titled “American Prometheus: The Triumph and Tragedy of J. Robert Oppenheimer” and written by Kai Bird and Martin J. Sherwin.