Kanye West’s Mother Passed Away From Complications Of Surgery, However Willie D Believes The Rapper Was The Real Cause 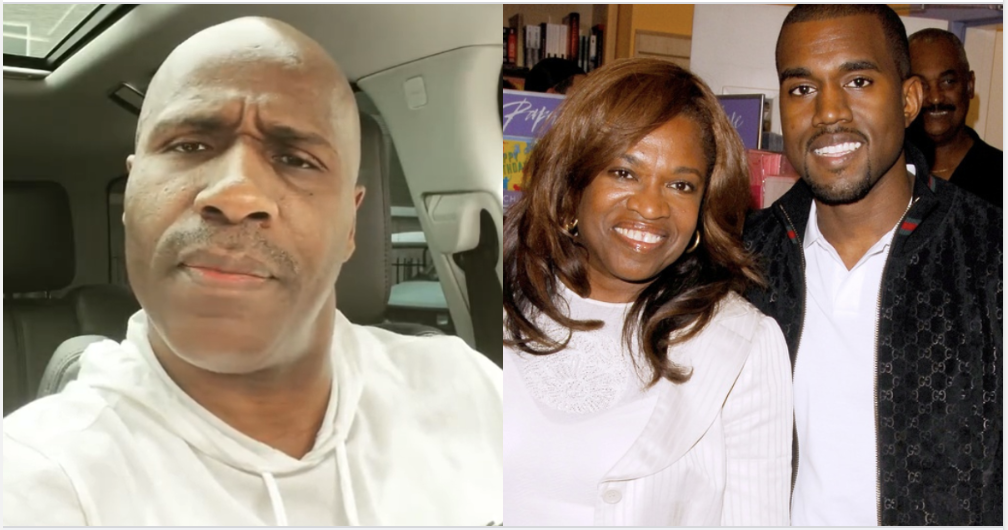 Kanye West continues to spiral in the public eye. The Chicago rapper turned fashion mogul is having a tough time in the media right now, thanks to recent comments. While Kanye has always been a bit of a hothead when it came to his comments in the media, but many fans try to trace his more of color remarks to around the time his mother, Donda, passed away.

Donda C. West was an American professor and chair of Chicago State University’s Department of English, Communications, Media, and Theater. She raised Kanye by herself in Chicago and got a lot of credit from her son for making his dreams possible. She was featured prominently in the Netflix documentary about Kanye’s life. Unfortunately, Donda would pass in 2007 after getting some plastic surgery in Los Angeles. She was only 58 years old. The official report says she “died of coronary artery disease and multiple post-operative factors from cosmetic surgery.”

In her memory, Kanye has named various projects after her. First was his creative direction company, that made video treatments and album covers for everyone from Big Sean to Nicki Minaj. Next was his 2021 Gospel/Hip-Hop project Donda. Most recently, he opened a school, ‘Donda Academy’ after her. The rapper also has Donda Sports, which is a “limitless organization centered on professional and wellness support in equal measure with the ambition to work with athletes across all genders, divisions and sports.”

After her passing, West began acting even more erratic. One of the first signs of his mental decline was in 2008 when the rapper got into a scuffle at LAX when a photographer and videographer attempted to get footage of him at the airport. However, the most memorable moment of Kanye West’s decline was when he jumped on stage and crashed Taylor Swift’s acceptance speech at the 2009 VMAs. That night Taylor Swift won the Video of the Year Award. However, Kanye West believed the award should have gone to Beyonce for ‘Single Ladies.’ “I’m going to let you finish, but Beyonce had one of the best videos of all time,” the rapper stated before walking off the stage.

The whole night he could be seen in the crowd drinking liquor and being handsy with then-girlfriend Amber Rose. Kanye would blame a great deal of his depression and mental illness on the loss of his mother as well. Following that blunder, West was called out by many in the media. Swift eventually revealed West called her and was very sincere in his apology and that she accepted it.  Despite the constant backlash, the rapper has always bounced back. Even after 2018, when the rapper joined forces with his hero, Donald Trump.

Fast forward to 2022, and Kanye West may have finally bitten off more than he can chew following his latest rants. Rapper Willie D, real name William James Dennis, recently opened up about Kanye’s mother passing and his thoughts on her wanting to get away from her son once she realized she had raised a sociopath. “Kanye West’s Civil Rights activist mama didn’t die because of a botched surgery. I think she committed after realizing she had raised a self-loathing [coconut].”

This was not received well by fans of West, who fired back at Willie. However, the rap vet was not backing down and followed up with a video statement saying, “they trying to bully me because I said what I said. But they praise Kanye as a free thinker.”