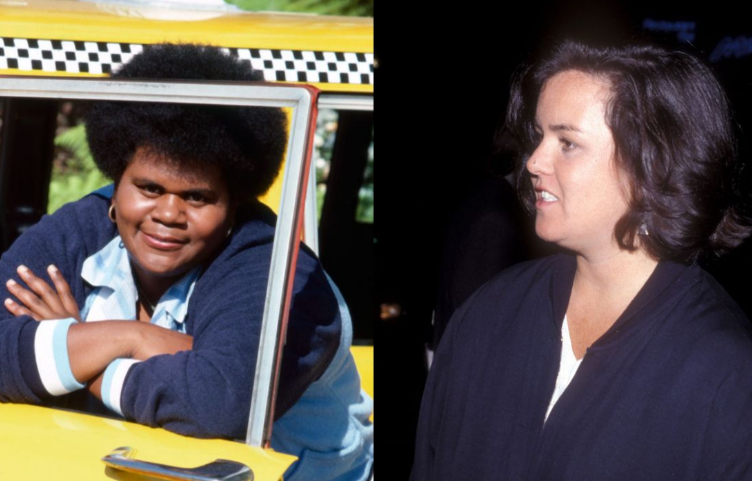 Rosie O’Donnell has Shirley Hemphill to thank for jumpstarting her career.

According to Playbill (via I Love Old School Music), the late What’s Happening star helped O’Donnell land her very first paying gig when she was a broke and struggling teen comedian.

Per the report via Playbill:
Her [Rosie O’Donnell’s] first big break came when she was a teenager. She would do stand-up in comedy clubs and get in using her neighbor’s fake ID. She actually was introduced as her neighbor for her first three times since that was the only ID she had! One night Shirley Hemphill saw Rosie do her set and told the shocked owner she wanted Rosie to be her opening act. Rosie was still incredibly green but Shirley wanted to support a new comic, especially a female, and told the owner not only would he have to use Rosie as her opener [each week], he would have to pay her! Rosie wound up making $25 for each gig which, for her, was an incredible amount of money.

Being the opening act for Hemphill’s stand-up shows increased O’Donnell’s popularity.
She was eventually scouted by the national TV show, Talent Search, and went on to win for seven weeks straight before she was eliminated in the semi-finals.

O’Donnell had garnered enough recognition to land her first TV gig on the ’80s sitcom, Gimme A Break, starring Nell Carter. After her appearance on Gimme A Break, the comedian skyrocketed to fame.

O’Donnell had garnered enough recognition to land her first TV gig on the ’80s sitcom, ‘Gimme A Break’, starring Nell Carter.
After her appearance on Gimme A Break, the comedian skyrocketed to fame.

After Hemphill died in 1999, O’Donnell gave an emotional tribute to the late comedian on her talk show, The Rosie O’Donnell Show.

“You know, when I started my career, the first famous person I met was Shirley Hemphill,” O’Donnell said, via the NYPost, before telling the story of how Hemphill helped her land her first paying gig. “It was because of her. … I loved her very much and she was a great lady.”