White Kentucky College Student Arrested For Physical And Verbal Assault On Black Student During Racist Outburst The shocking incident was captured by bystanders and has since gone viral. 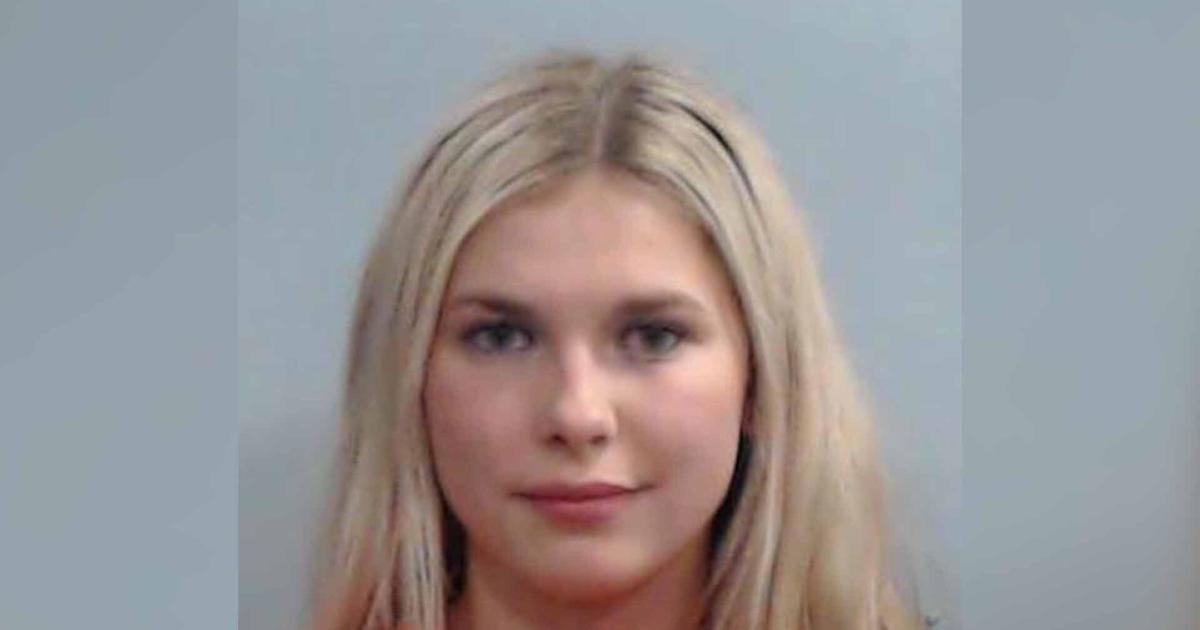 A White University of Kentucky student has reportedly been arrested for physically and verbally assaulting another student during a racist attack that was captured on video.

In the assault the student, identified by local station WLKY as Sophia Rosing, attempts to wrestle the Black student and launches a tirade of offensive and abusive remarks at her as the Black student tries to restrain her.

The student, who was on duty as a desk clerk in a school dormitory was not reportedly injured, but she explained in a Storytime video that Rosing came into the dorm intoxicated and threatened her. The young Black woman, whose identity has not been released by the school, says she called the dorm’s resident assistant, but in the time she waited, Rosing refused to give her identification and began to verbally abuse her.

Rosing subsequently appears to attempt to run over the student, who is Black, with a shopping cart that was in the building lobby and uses the n-word more than 200 times.

UK police arrested Rosing and booked her into the Fayette County Jail and she has been charged with assault, public intoxication, disorderly conduct and assault of a police officer. The footage surfacing online of the incident has gone viral.

According to her arrest citation, Rosing told police she “has lots of money and gets special treatment” and notes that she kicked and bit a police officer during her arrest.

University of Kentucky President Eli Capilouto said in a statement that the actions in the video “deeply antithetical to what we are and what we always want to be as a community.” He also noted that the university has launched an investigation into the incident.

Rosing was scheduled to appear in court on Monday afternoon (Nov. 7) for her arraignment.