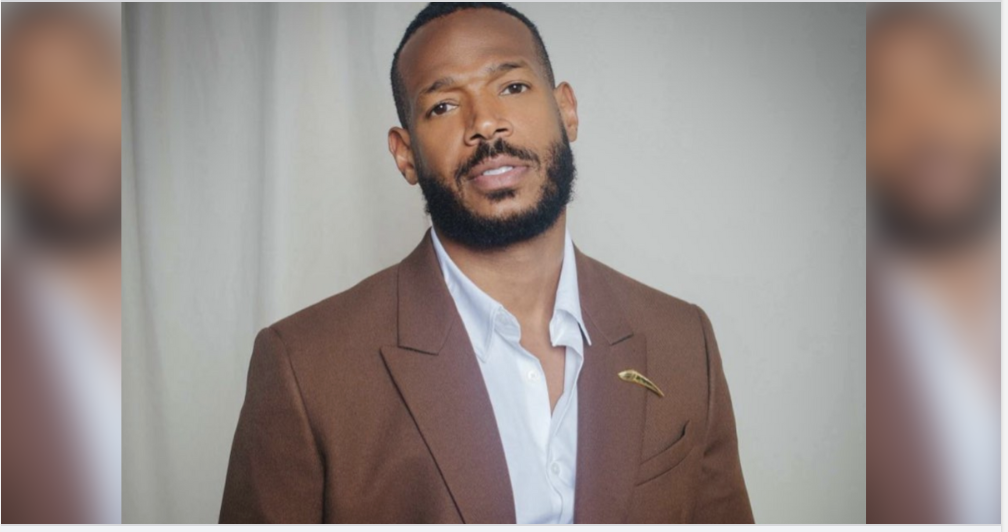 The world of comedy is under constant attack in the social media era. While some believe that comics have been allowed to rely on divisive humor for too long, others feel that comedy should be the place where people can push the envelope and get others to think and connect. As we’ve seen in recent years with the blowback against comics like Dave Chappelle, it is truly a double edge sword that only gets more confusing as time goes on. One person who is not torn on the matter is Marlon Wayans. The historically edgy comedian thinks that now more than ever, we need films like White Chicks.

The concept of comics getting canceled has been prevalent for a few years now. The rise of cancel culture and push for more inclusive media has understandably made it harder for comedians to lean into jokes that may be deemed racist, homophobic, transphobic, or misogynist. In addition, cellphone cameras make it hard for comics to try out new jokes without the risk that they will live online forever. One improvised line or flubbed gag can ruin someone’s career. Comics like Rosanne Barr and many others got completely removed from the public eye following some ill-timed jokes.

Social media users have been digging up old sketches from back in the day that would not fly in this day and age. One, in particular, was a Canon commercial parody on SNL that showed blind singer Stevie Wonder showing off the new camera in the 80s. Stevie, who participated in the joke, can be seen taking pictures of a tennis player but missing all the shots because he cannot see. When he and the tennis player switch sides, Stevie swats around at the air missing all the tennis balls. “Stevie Wonder hosted SNL in 1983. This parody of the old Canon commercial could never be made today,” said the caption.

Someone in the comments agreed, saying, “Oh no. It would be profoundly offensive and canceled and boycotted with fury. Plus, celebrities would all post social media messages denouncing it. Sad times. Humor is so risky.” Another person shared an ad where Wonder is photographed with the caption, “before I’ll ride with a drunk, I’ll drive myself.” Wonder has historically been known for making jokes about his blindness, but many would not fly now.

Marlon Wayans is doing the promo trail for his new Netflix film The Curse of Bridge Hallow, co-starring Kelly Rowland. While discussing cancel culture, Wayans admits that films like White Chick would probably be harder to make now because of the CC movement. However, he argues that these films are needed and that humor should not be sacrificed at the hand of hypersensitivity.

He recently spoke to the folks over at Buzz Feed and had this to say; “I think they’re needed. I don’t know what planet we’re on where you think people don’t need laughter and that people need to be censored and canceled. If a joke is gonna get me canceled, thank you for doing me that favor. Sadly, society is in this place where we can’t laugh anymore.”

Do you think he’s right?