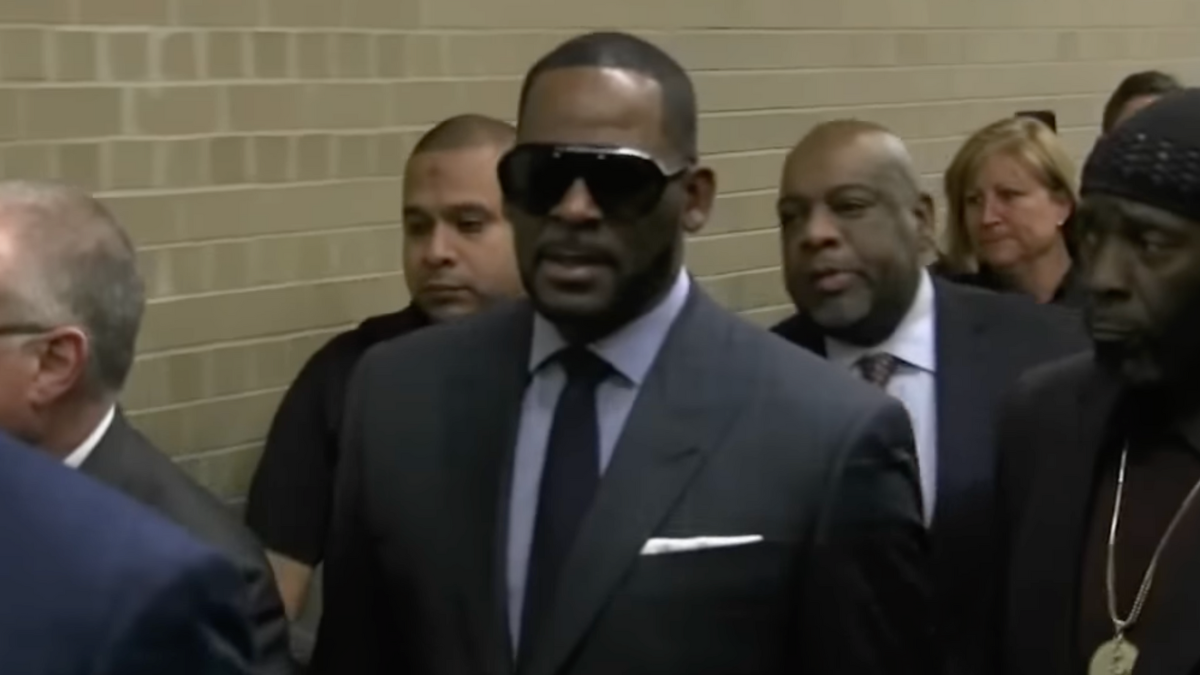 R. Kelly may have lost it all, but he still has the undying support of some of his fans. Those fans are convinced that the Chicago R&B singer could still find freedom despite all the evidence against him.

They might have found some hope after it was recently revealed that one witness may have “lied” on trial.

R. Kelly was charged in both Chicago, Illinois, and New York State for crimes in connection to his relationships with women throughout his career, many of which were underage.

This resulted in a 30-year sentence in New York while his Chicago case is connected to the film that leaked in the ’90s. It is this Chicago case that is under scrutiny, as his legal team is alleging that he deserves a retrial.

She also argued that Kelly was unfairly charged based on testimony from an expert witness who lied about their hourly wages. Because of the witness According to FOX News in Chicago, these types of motions are “routine and rarely granted.”

R. Kelly will get a response on December 6th. If they continue with his charges, he will officially be sentenced in February. Fans are hoping he is able to secure this win and be one step closer to freedom.

A few days ago, one fan tweeted, “WE WILL NEVER STOP SUPPORTING R KELLY UNTIL JUSTICE IS DONE, R KELLY IS INNOCENT UNTIL PROVEN GUILTY.” Many are declaring that he might be coming home if his team is able to get this motion passed, but others know better. “Y’all are so weird. R. Kelly is not getting out anytime soon, so why do y’all keep making up stories saying he is coming home? Let that dream go.”