Wondering Why Amber Heard Sold Her Hollywood House To Settle In Spain? Her ‘Homeless’ Strategy Was A Move To Evade Legal Case! 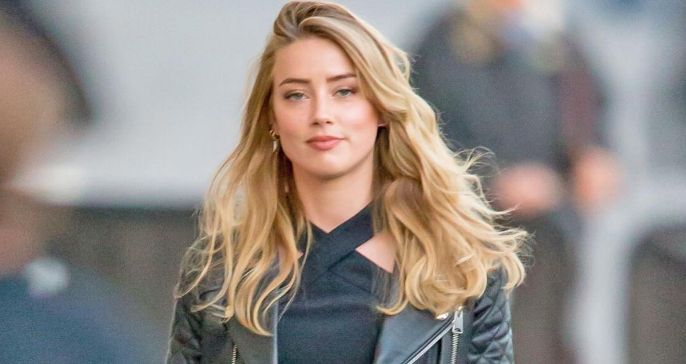 Amber Heard has been making a lot of noise ever since she settled in Spain. It is very well known that the actress sold her California house for nearly $1.1 million, which is double the amount she brought for in 2019. Well, most thought she did so because she had to pay $10.35 million to Johnny Depp as ordered by the court in a defamation case and clearly, she does not have that kind of money. But the truth remains far from what one could imagine! Scroll below for all the details.

For the unversed, Amber is currently living in the village of Costitx in Mallorca, Spain. It is reported that there are less than 2,000 residents at the location and most neighbours only have good things to stay about the actress. Accompanying her is girlfriend Bianca Butti, who has been spotted in multiple pictures along with daughter Oonagh Paige.

As most know, apart from Johnny Depp, Amber Heard has been sued by two of her insurance companies (New York Marine, and General Insurance Co)., who refuse to help her with the settlement sum of $10.35 million. A new filing has now been made by her attorneys at Travelers Commercial Insurance on Monday, November 1, 2022.

As per Sportskeeda, Amber Heard sold her California house in order to be declared ‘stateless’, which is a smart move to halt depositions in the civial war between her and the insurance companies. Since the actress is no longer a resident of United States and wasn’t so when New York Marine sued her in July 2022, the court lacks jurisdiction to carry forward the lawsuit.

The filing further states that Amber is a “United States citizen, but has no domicile in any State” and therefore she is “stateless.”

Well, that indeed is a really smart move that her lawyers pulled off!